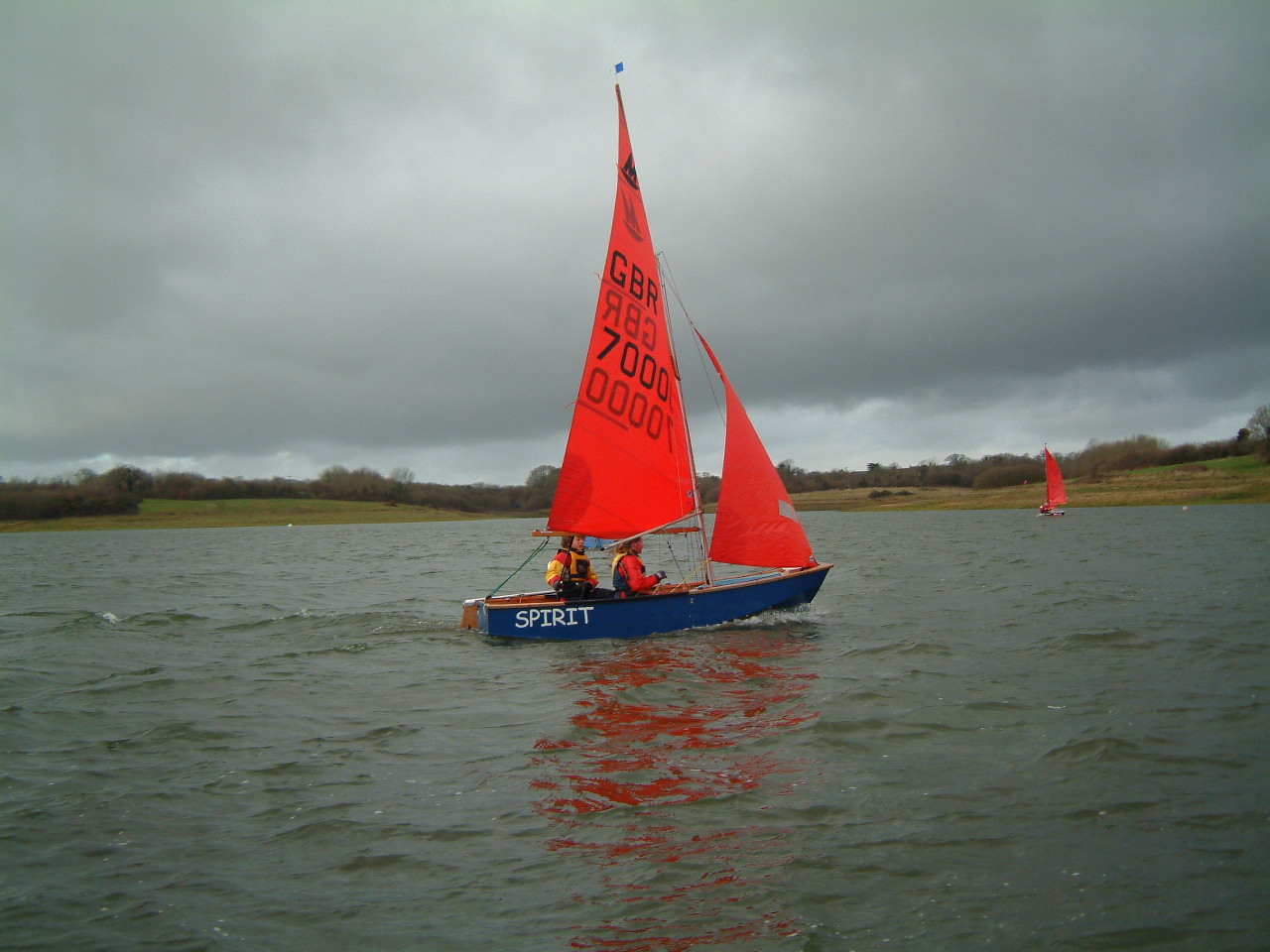 This boat was advertised for sale for £1,250 , details were:

She was sold in April.