The weekend was based on strategy. From a helm's perspective I feel like my knowledge on shifts have improved and I need to improve on my lay lines. On the first day we started off with some gybing and tacking on the whistle then went into some races concentrating on strategy upwind and downwind and we played the game "Bob", 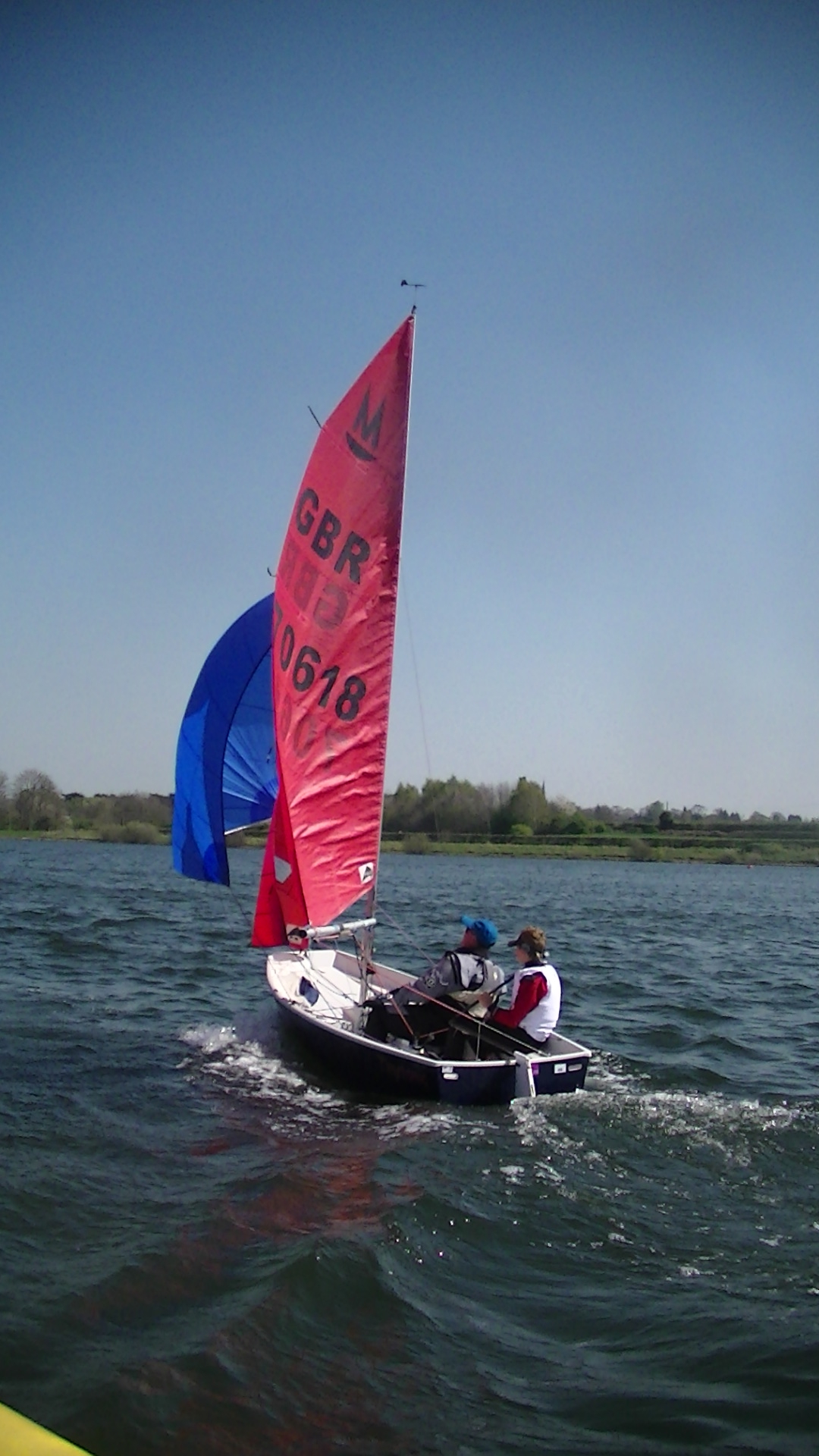 In the third of the mirror training course, the sailors were sailing at Draycote Water SC, where, unlike the first two weeks, there was a decent breeze. The three pairs of sailors arrived at the club bright and early to have a brilliant weekend of learning taught by Niki Birrell, the two-time Paralympic medallist.

The Second session of the Gill sponsored NYDS training again took place at Shustoke Sailing Club on the weekend of 4th & 5th of February 2017.

Once again the winds were a light 3-5 knots considering the forecast earlier in the week were giving out 70 mph winds. If any budding young Mirror sailors are interested, a place has become available in the Gill UK National Youth Development Squad (NYDS). The squad will meet for 5 weekends over the winter, at Shustoke SC and Draycote Water SC and possibly again nearer the 2017 National and World championships.
If anyone is interested in top level training from our squad coach Niki Birrell, who is a former paralympic gold medal winner, then please email me at This email address is being protected from spambots. You need JavaScript enabled to view it. or call 07990585798.