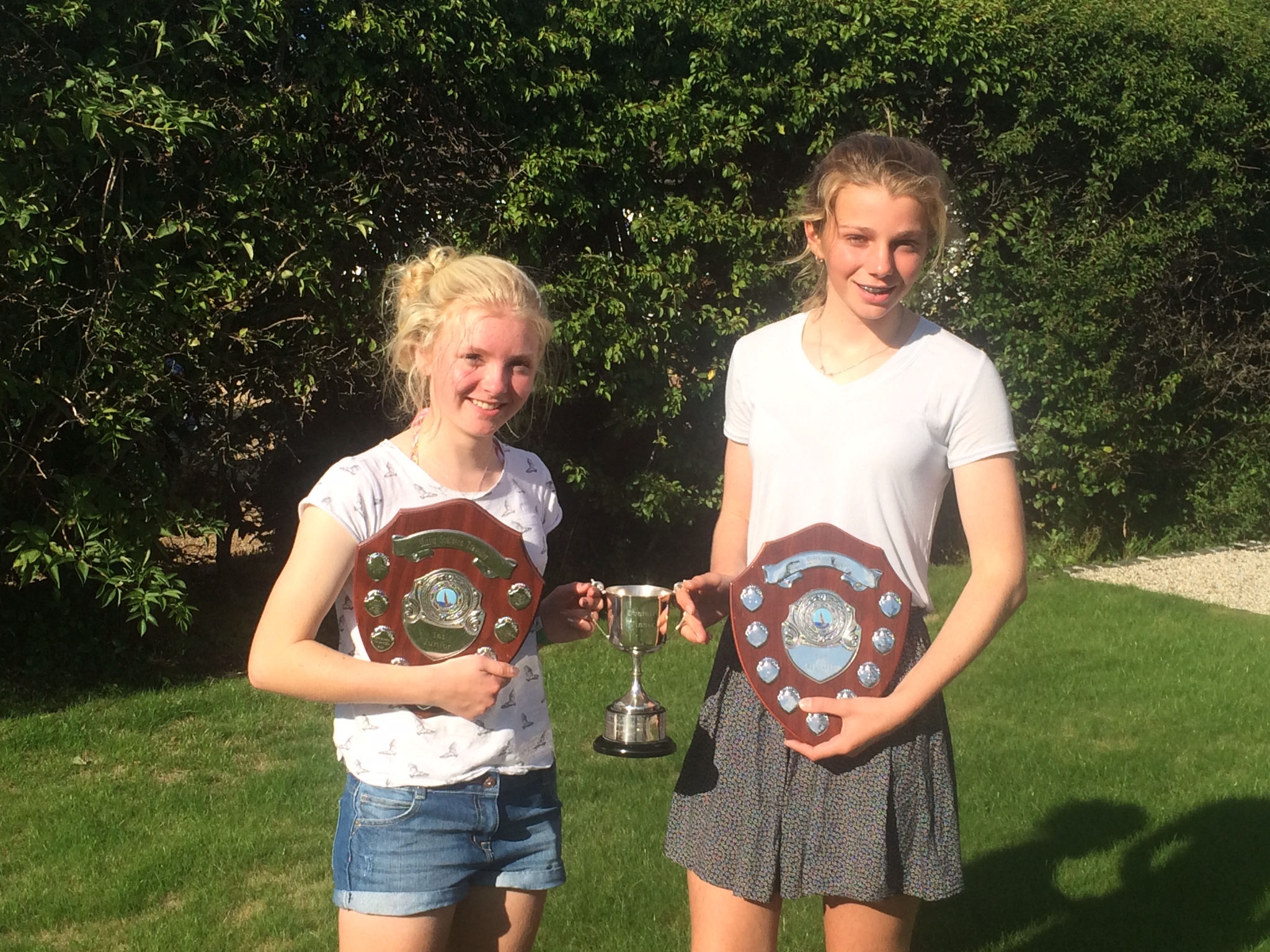 Over 40 Mirrors took part in the four event series at Poole YC, Hill Head SC, Bosham SC; concluding this weekend with the Navigators & General Mirror Nationwide Southern Championships at Itchenor SC. The boats from the RYA National Junior Squad have used the opportunity of the southern traveller series to gain experience in different waters from the shifty and tidal waters of Poole Harbour and unusually light conditions at Hill Head on the Solent and in Chichester at Bosham. To round off Itchenor had the full range of 20 kts plus on Day One, followed by light winds and tide dominated courses on Day Two.

Edward Hansell and Sally Lorimer/Bryony Jones from Itchenor SC reaped the reward of travelling for 5th overall, including an excellent 3rd at
Bosham. Harriet and Helena Watkins were consistently in the top 5 - continuing the Watkins Mirror Dynasty that has emerged from Poole YC -
following sisters Anna, Rosie and Midge who have all tasted success in the 420 class. The Mirror remains the very best class for parent child
combinations to compete on level terms with the juniors and former Fireball ace Angus Hemmings, and son Fraser, from Stokes Bay SC have
been right at the forefront of the fleet, rounding off their traveller series with a well deserved win at Itchenor, winning the first Adult /
Child trophy. The battle for the top spot was close between the Keers sisters, with Eleanor and crew Izzy Pugh looking good after a top
performance in their win at Hill Head but older sister Gemma and Imogen Bellfield pipped them to the post by always being in the top
two post their emphatic victory at Poole. While the Itchenor Mirror fleet remains the largest in the country

with over 90 boats registered, there are growing fleets at Hill Head and at Looe and Mounts Bay in the SW. The Mirror Class is absolutely
committed to helping the clubs to grow their club fleets and to offer good racing at home but there are also varied Nationwide and Area
events to expose the top of the fleet to sailing at different venues. Next year should be exciting with the prospect of the Mirror Nationals
being run alongside Abersoch Mirror Week at South Caernarvonshire Yacht Club from 15 - 21 August - lots of red sails with crews of all
shapes and sizes and the full spectrum of Mirrors from the beloved classic wooden 'gaffers' to the modern plastic Winder racers. No
better time to join in!