Friday was the start of the journey for four Mirror dinghies from the UK heading to Australia for the 18th Mirror Dinghy World Championships. Although in reality that journey started several years ago, with the top team competing in events and training hard since the last World Championships hosted by Restronguet Sailing Club.

Thanks to support from Cummins Corporation local office, based in Daventry, the team have been able to ship their boats alongside the engine and generator equipment going out to Sydney. Much to the amusement of the loading team at Heathrow. 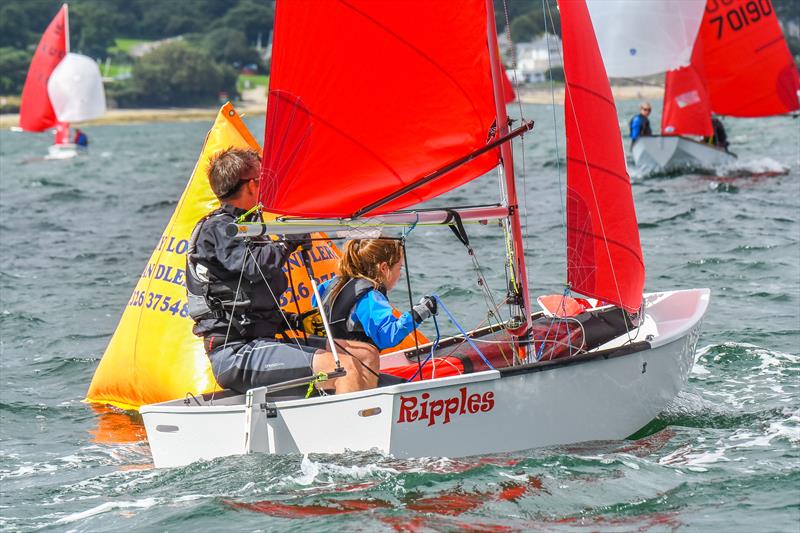 The class has a long tradition of families sailing together and this year's contingent is no different. We caught up with Chris Fuller, Mirror National Champion 2018 and 7th in Worlds 2017:

"I'm really proud to be representing the United Kingdom and our amazing Mirror Dinghy fleet at the World Championships in Australia, with my daughter Daisy. We are excited to be competing against the world's best Mirror sailors and are looking forward to some fabulous sailing conditions in the iconic Sydney Harbour." 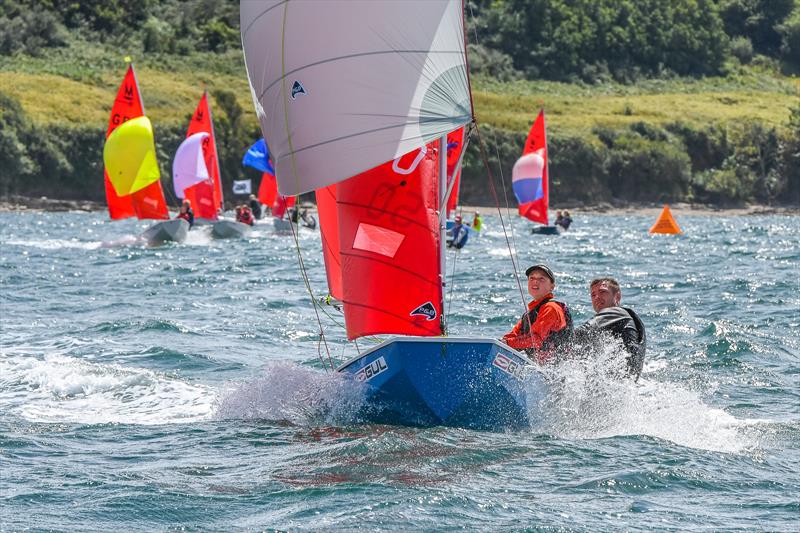 Joining Chris and Daisy, will be Dave and Imogen Wade who took the National title in 2015 & 2017 and had to settle for runners-up spot in the World Championships in 2017.

"This is my last chance to compete in the Mirror with my dad, so we are out to win and hoping for some big winds and big seas in Sydney harbour," said Imogen Wade, "the support from Cummins, Gul, P&B and the hosts in Sydney has made this possible and we are looking forward to an epic trip for my first overseas event."