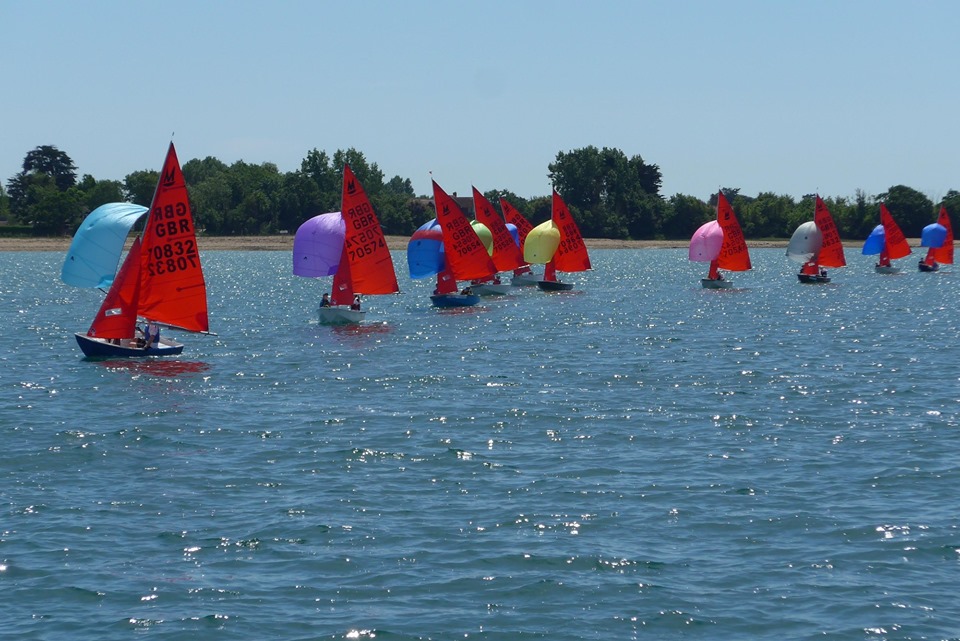 16 boats from six different clubs competed in the Mirror Southerns at Itchenor SC.

4 short races were sailed in a light and shifty south-westerly breeze in a building ebbing tide. 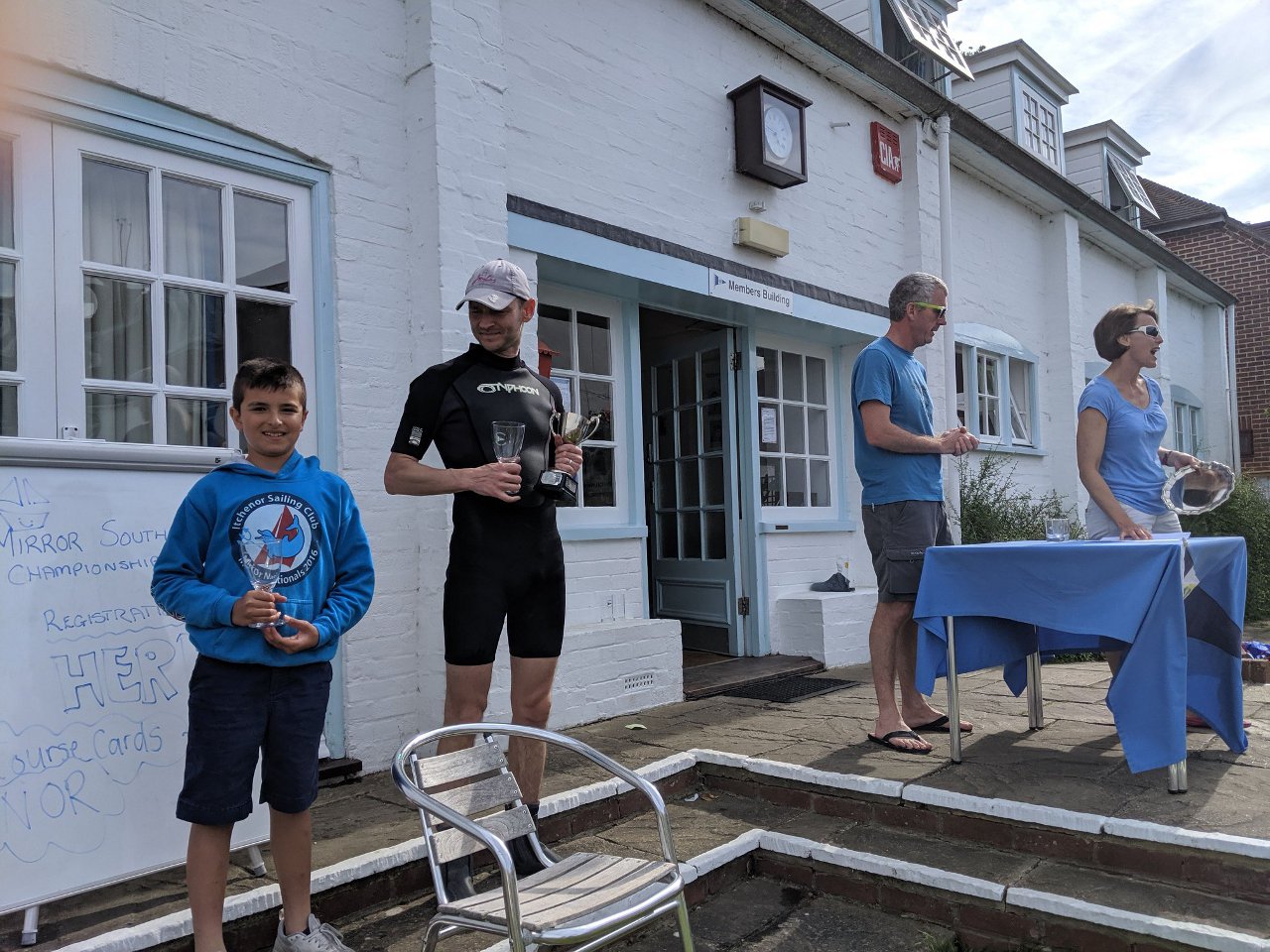 Race 2 was a family affair with James and Henry Ross winning from Heather and Monty Ross (Netley SC). Heather and Monty promise to be more line-shy next year as 2 OCS meant there was no podium finish for them this year. 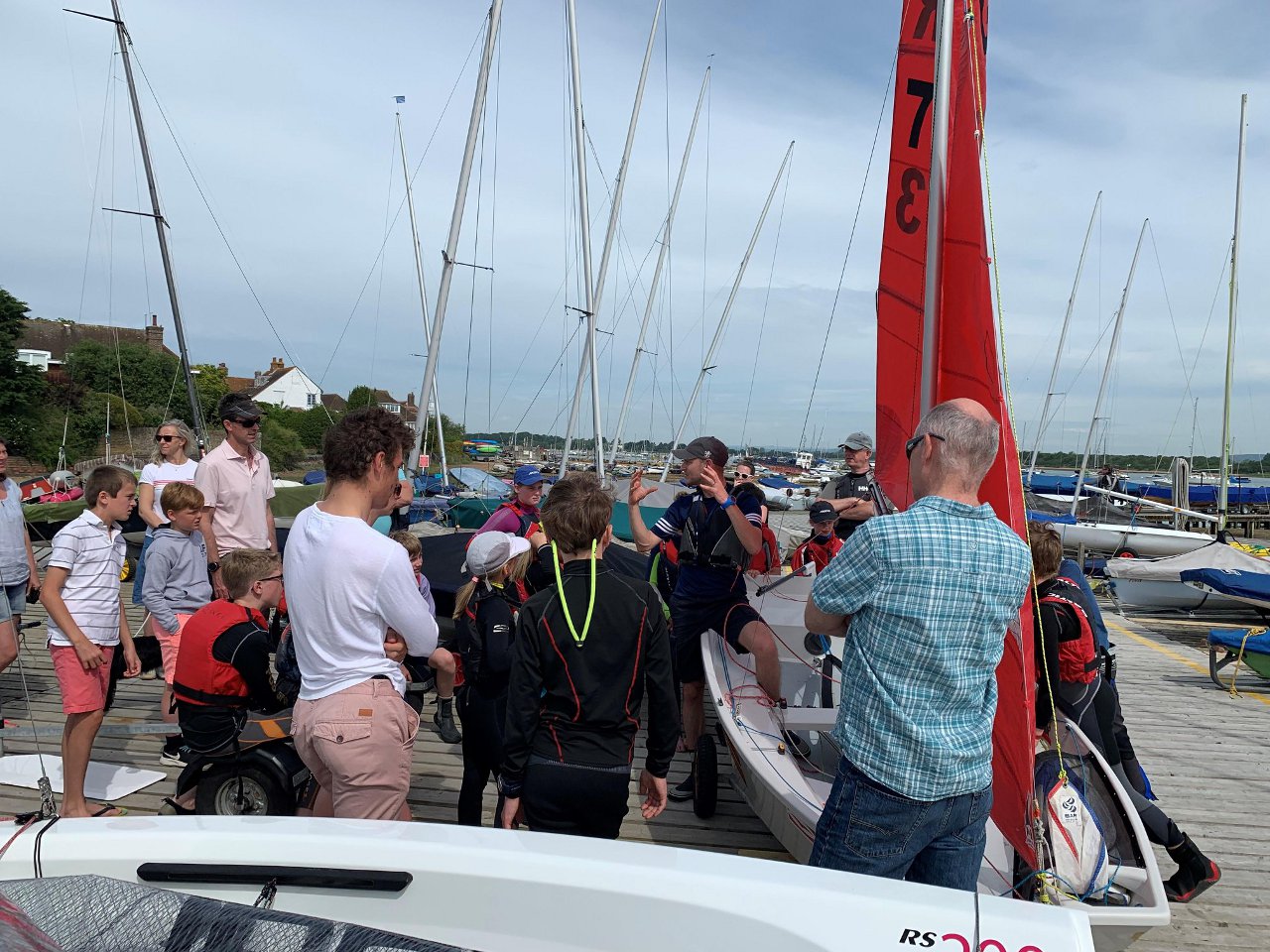 Itchenor did a fantastic job of hosting the Mirrors with 9 boats turning up on Sunday for Open coaching with Chris Balding. We look forward to repeating the event next year.

We have 1098 guests and no members online