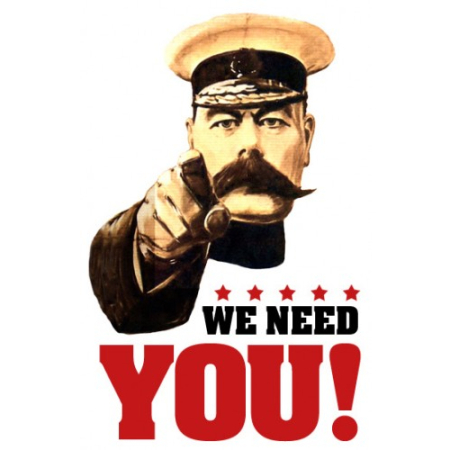 We have a number of roles which urgently need filling from the AGM at Poole in August. In general roles do not require much time, per week, to be spent on them.

Below is a brief description of the role with approximate number of hours per month.

Receive invoices by e-mail, get approval to pay from one other committee member and pay them, normally by BACS using MCA account (online). Send accounts to auditors who prepare them to be submitted to Companies House in June. 1 hour per month max, with more work at year end.

Manage the four demo boats (3 owned by MCA, one owned by Winder). Arrange for them to go to different clubs etc, liaise with club regarding repairs to fittings etc, liaise regarding transport to and from Nationals. Alex Simson, the current Bosun says this role is in fits and starts. At this time of year its it might be an hour a month but in the summer it may be an hour a week. The biggest hassle is the movement of the boats and organizing the insurance. There isn't much maintenance  as most clubs/people tend to do that themselves as a goodwill gesture.

Traditionally the Secretary has run the Class Association, providing a "direction" for the class going forward, overseeing other roles, making sure stuff gets done, being a first contact point for the public and outside organizations, liaising with the RYA etc. At the moment we have no secretary (since 2015), although the class secretary's e-mail address is monitored. So anyone who could devote more than zero hours per week to this role would be an improvement over the status quo.

To be a contact point regarding Mirror sailing in Scotland - it's useful to have a knowledge of which clubs in Scotland have Mirrors and their strengths. If the Rep thinks there would be sufficient support, and it would be viable, they could organize a Scottish Championship. A couple of hours per month.

Similar to Scottish, but for the Midlands

Similar to Scottish, but for the South

Similar to Scottish, but for the East