In Race 1 a number of crews were eager to get started and ended up OCS and only one boat returning. The win went to Luke & Tristan Shaw for Budworth. The next race was taken by Phil & Oliver Smith from Bass. Following a break to enjoy the galley’s offerings and the sunshine Races three & four were held. Both were won by Andy & Lily Smith (bass) giving them an overnight lead of 1 point over the Shaws.

Sunday also started with a postponement as the wind freshened then disappeared several times. But it eventually settled and racing resumed. It was Phil & Oliver Smith who took the win with Phil’s wife and the Club’s Commodore snatching second on the line from the Shaws.

It was all to play for in the final race despite Andy & Lily Smith having a poor result in the previous one. Phil & Oliver Smith took the lead at the windward mark and held it to the finish securing them the Inland Championship Trophy. This was fitting as Phil was Mirror National Champion in 1999 with his brother Tim, who was also amongst the entrants on this occasion.

Luke & Tristan Shaw were deserved runners up in the Championship and, as such, Luke thanked the Organising Club for their efforts at the end of the prizegiving. Naomi Smith took the awards for the first Single Hander and the first Female Helm, Ed Coady & Sebastian Shilling from Derwent Reservoir SC were the first Junior crew and Charlie Exley & Josh Hunter from Bass were first in the Youth category. 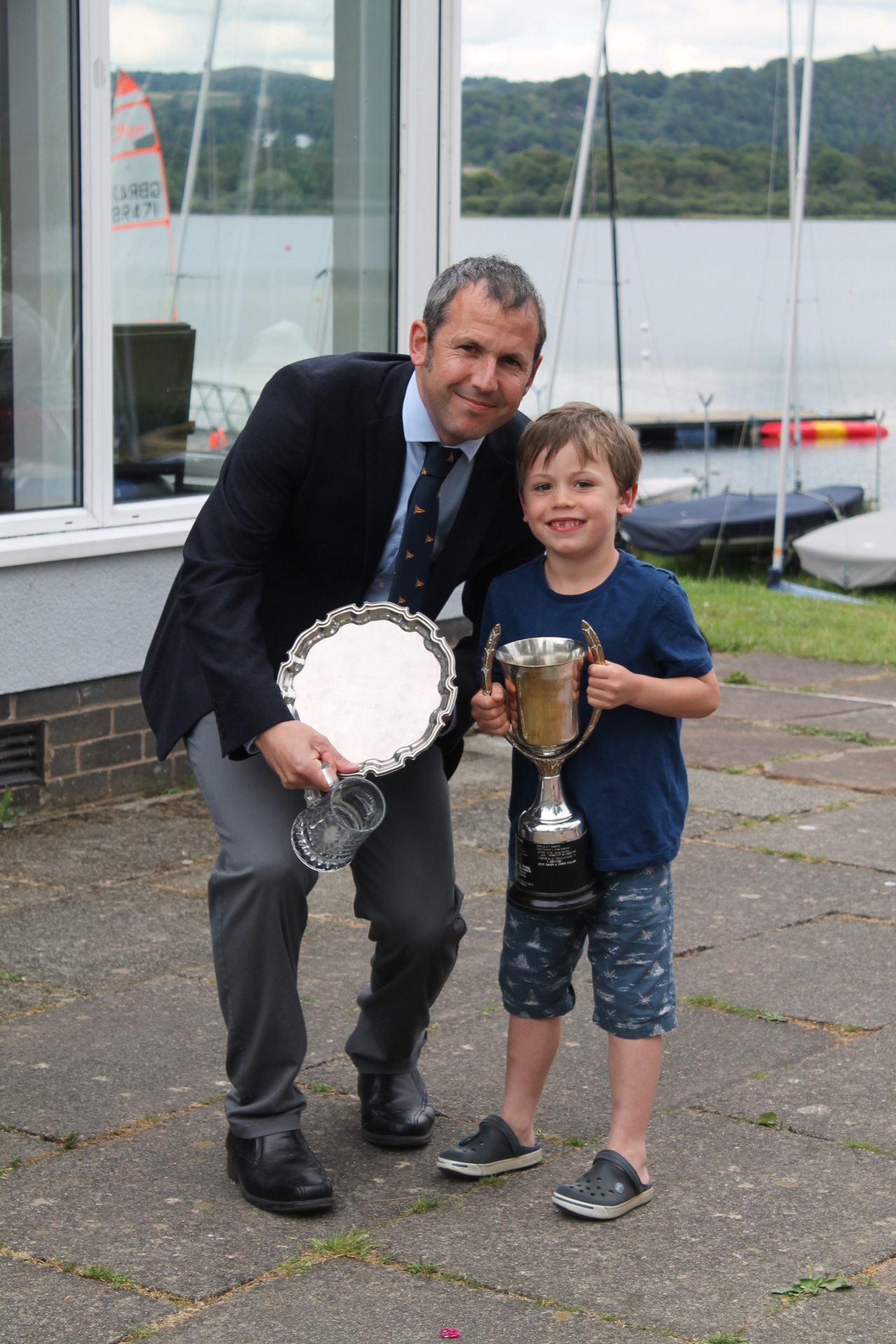 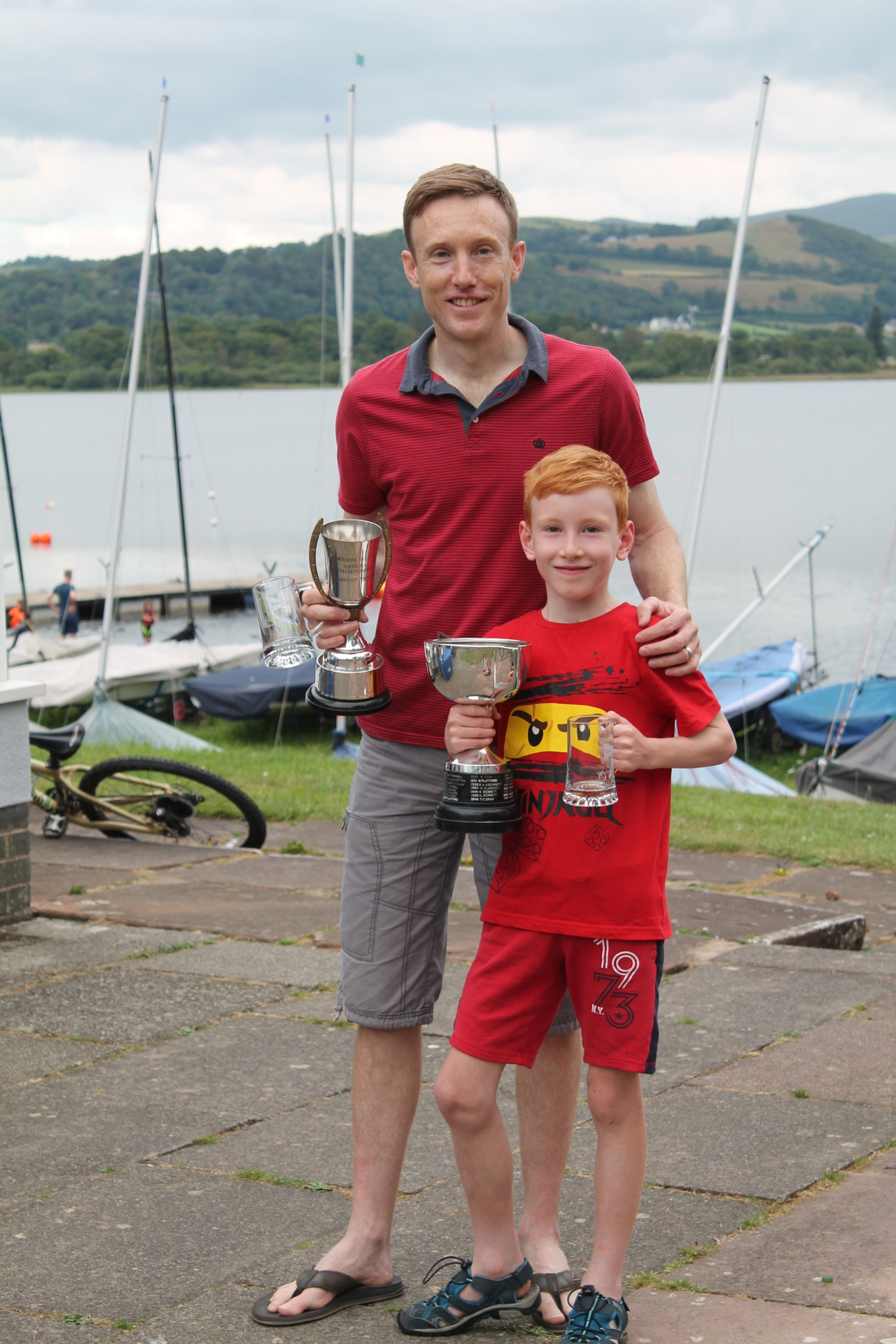 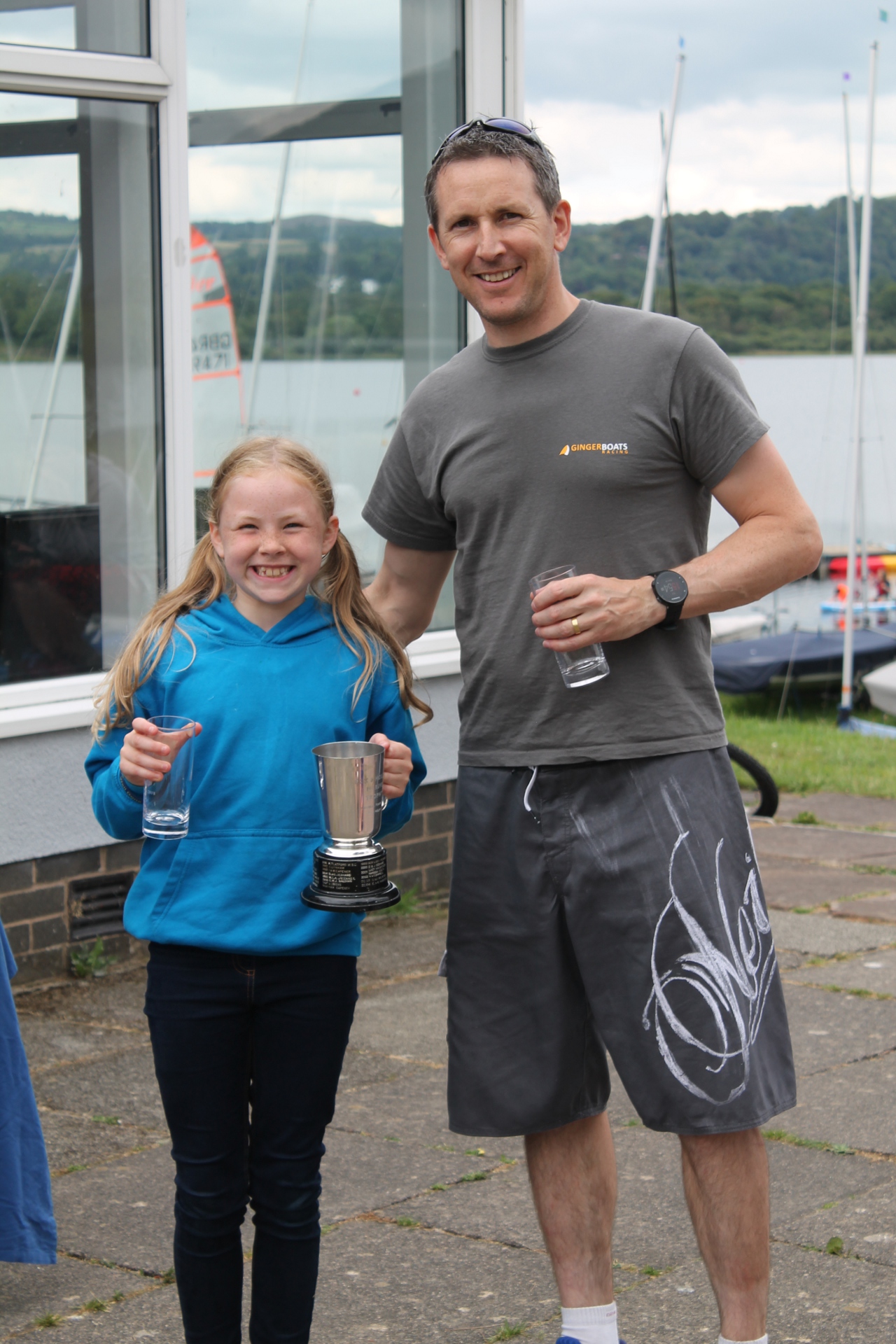 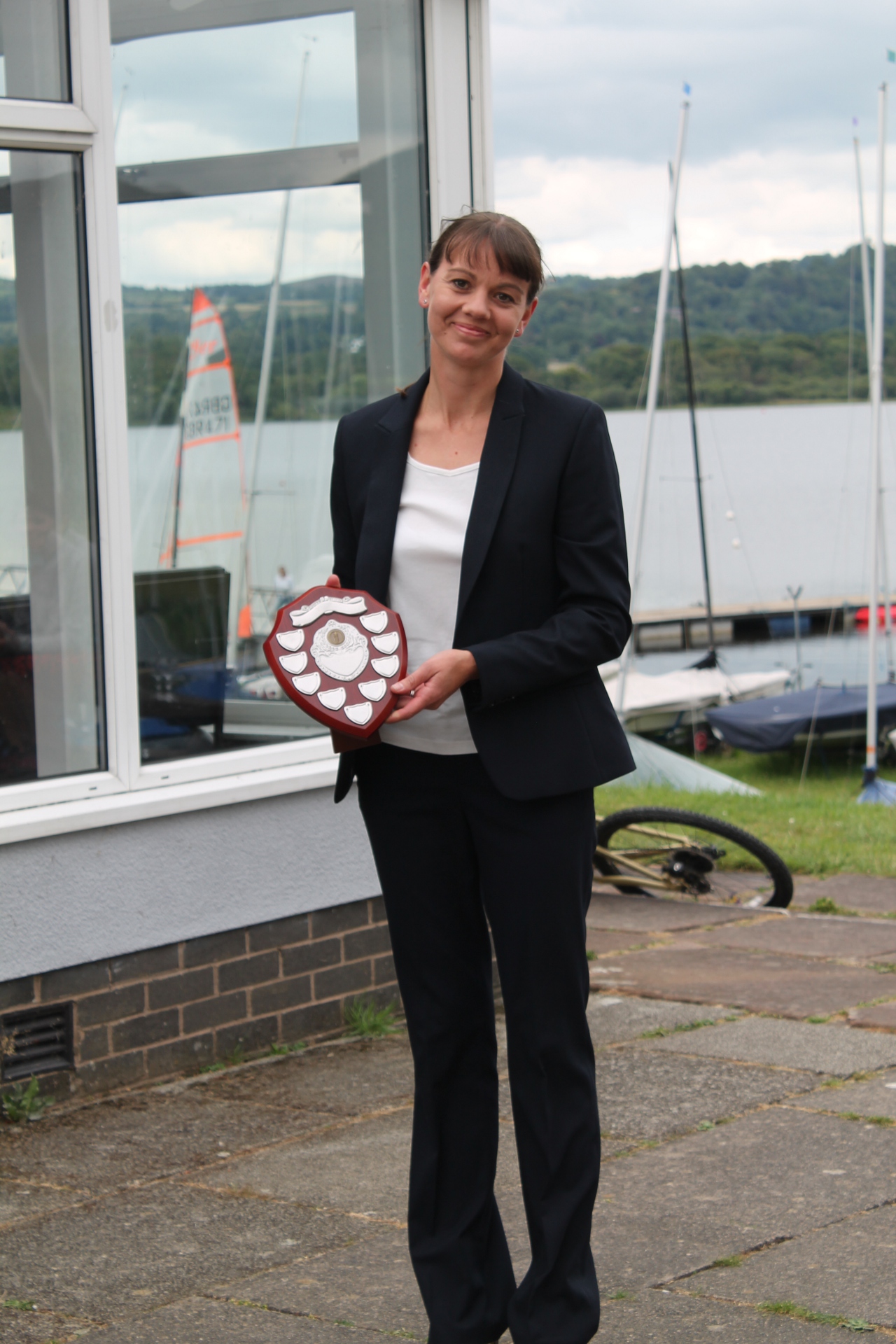 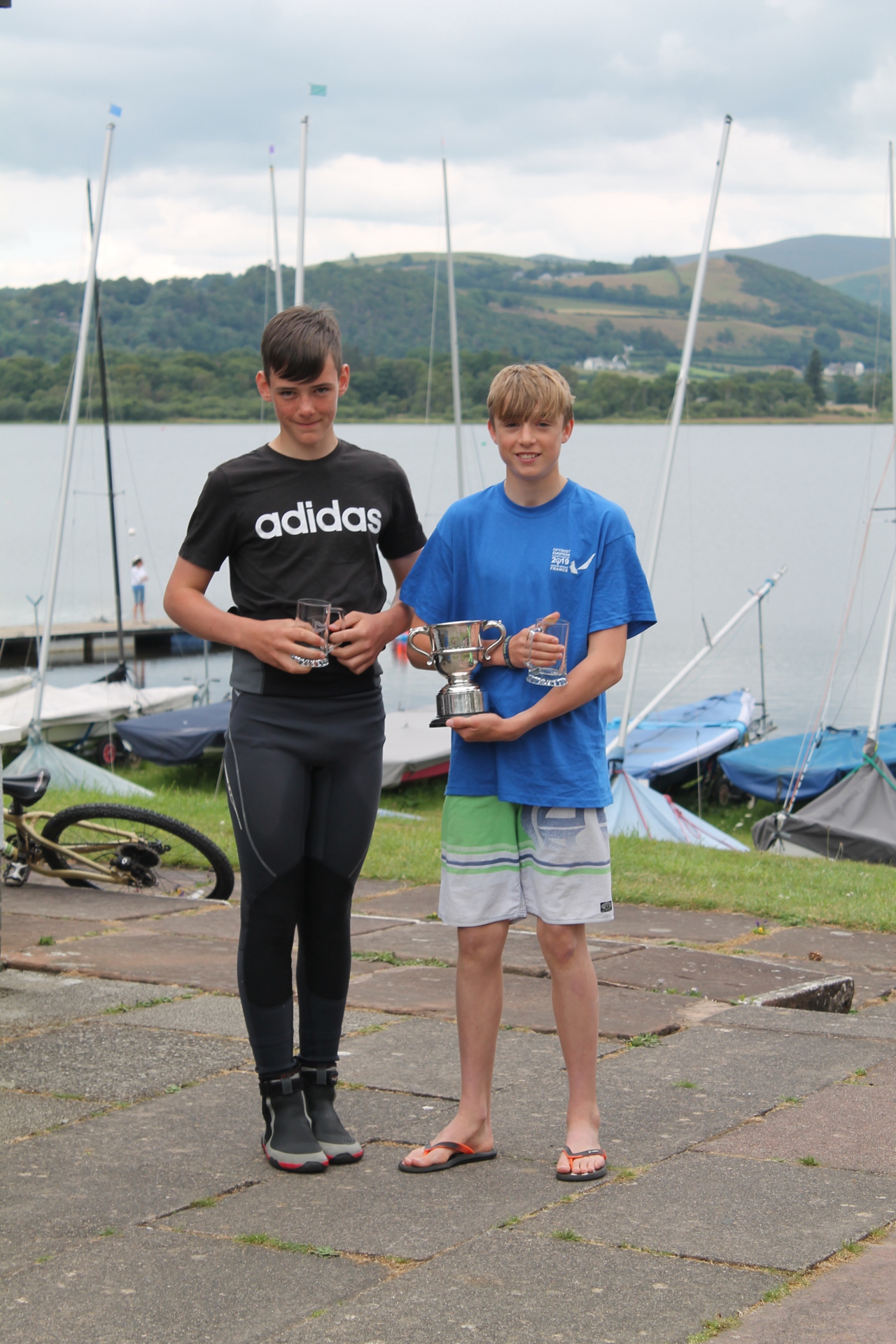 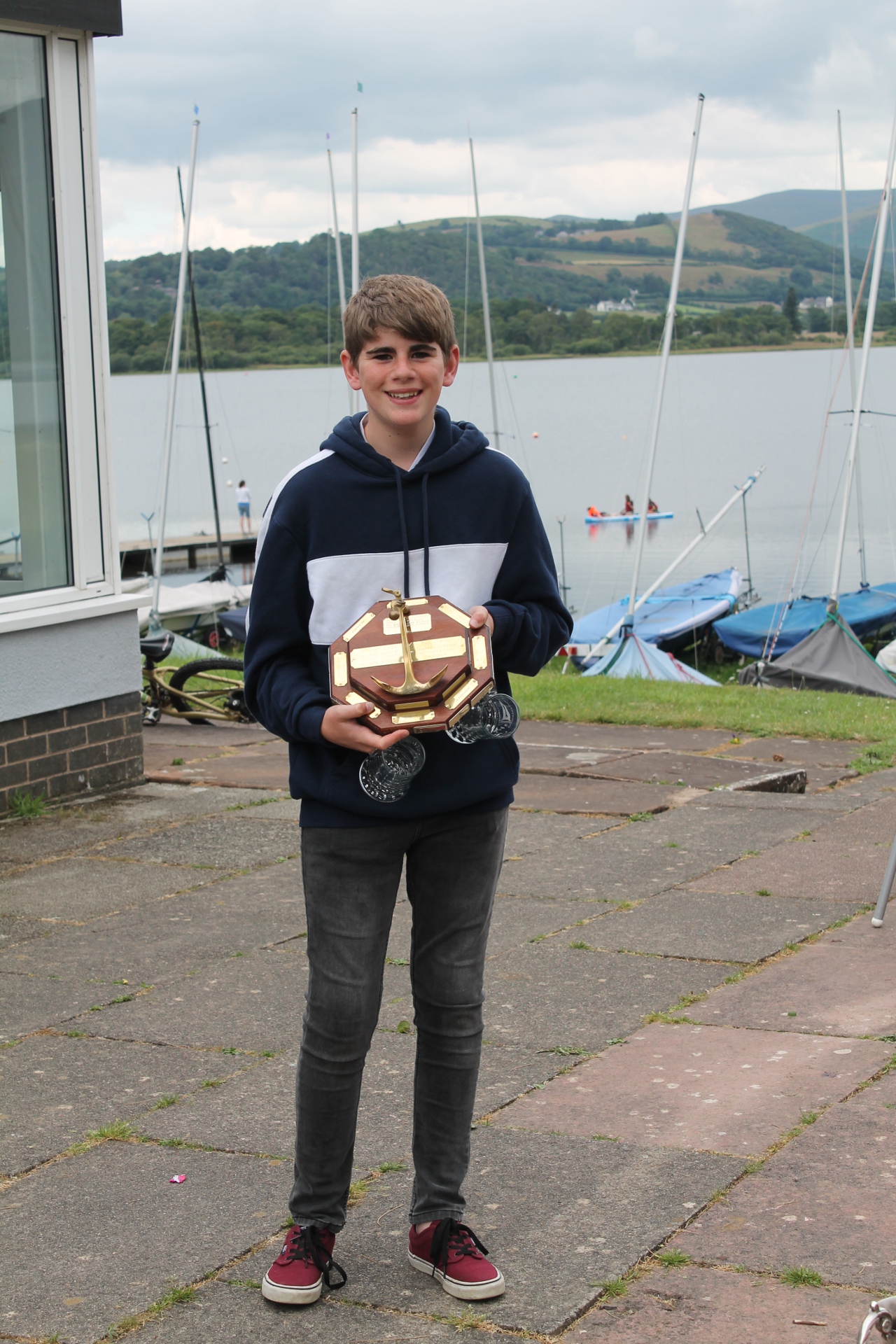 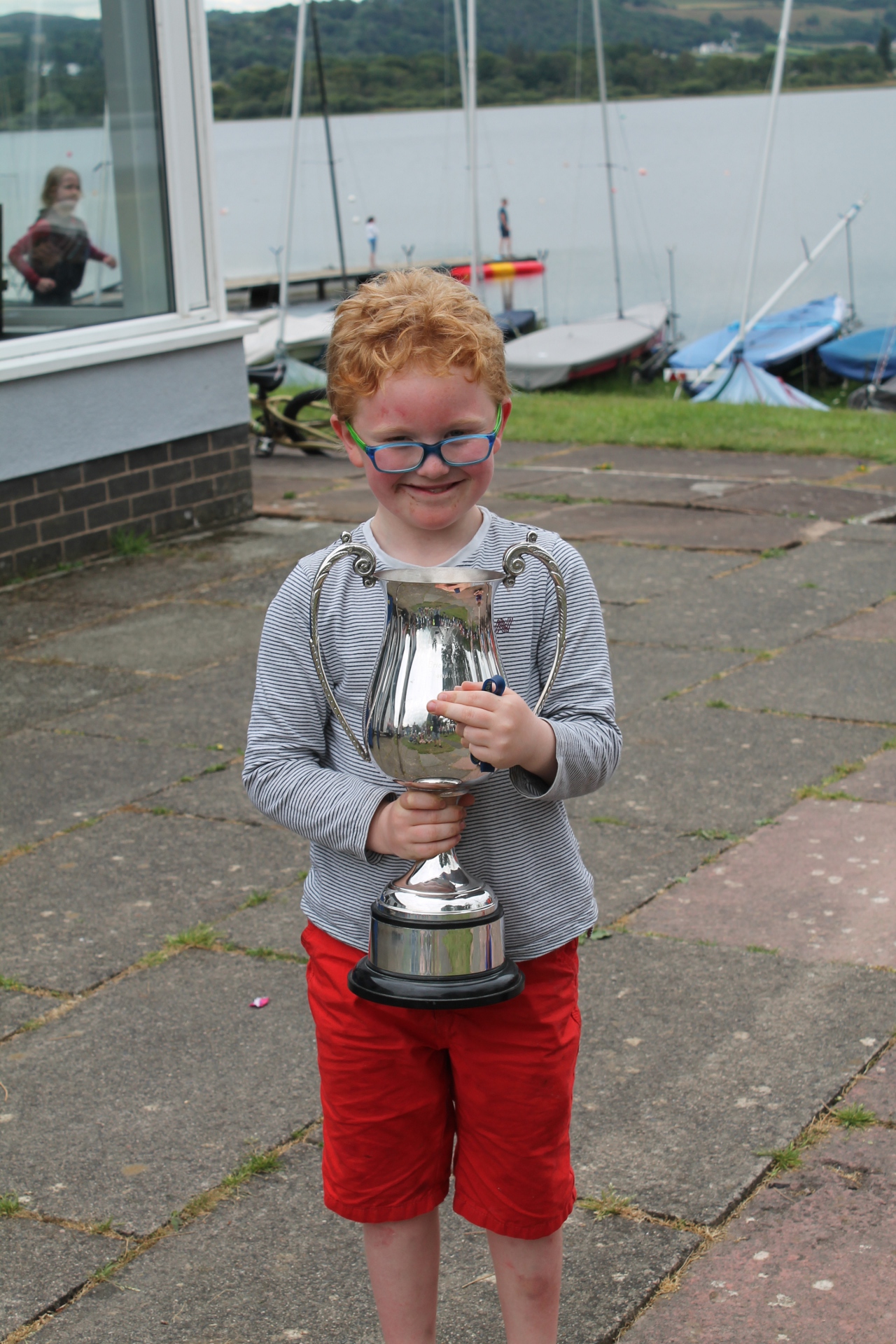