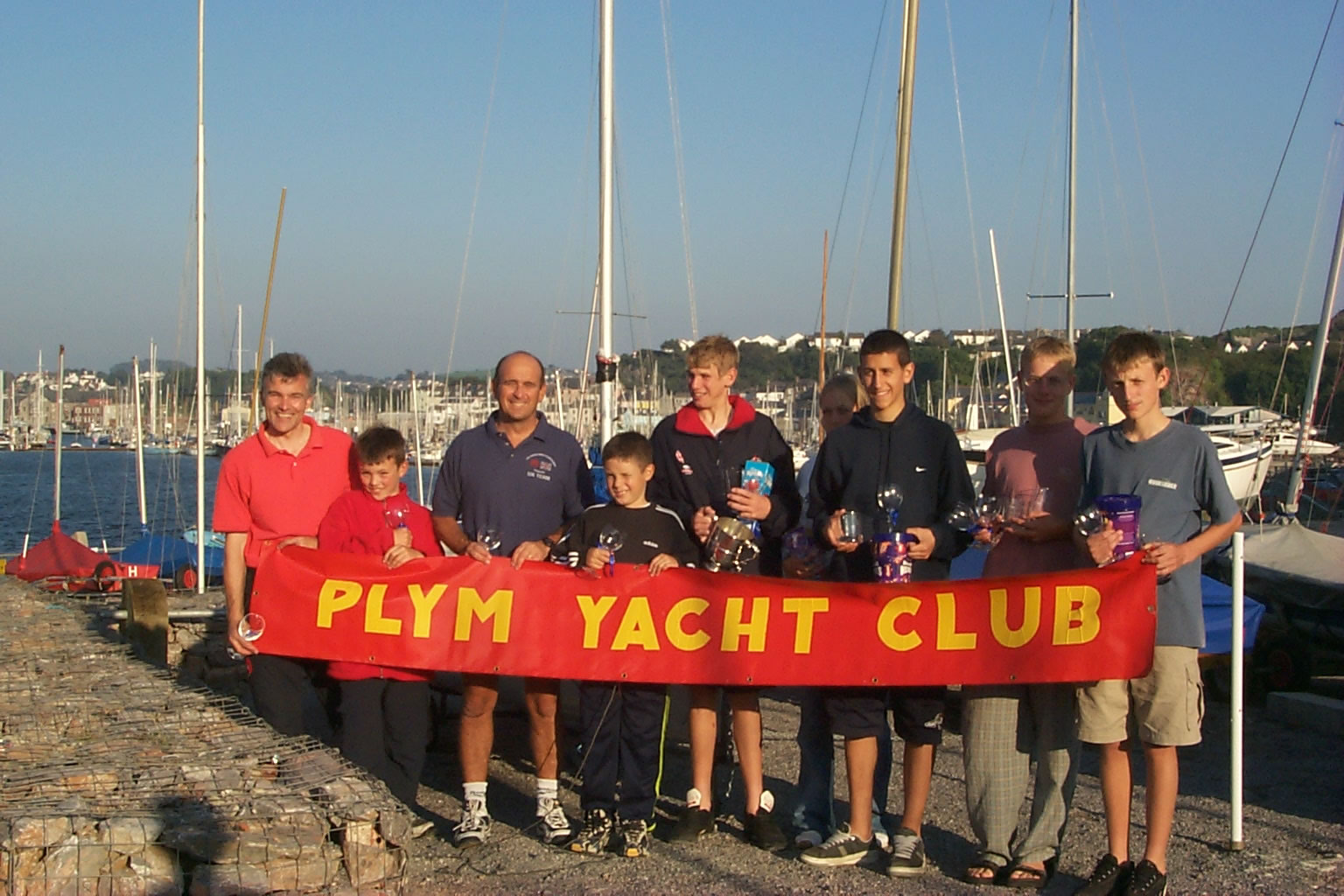 A record turnout for a Mirror Class Area Championship with forty Mirrors from 21 Clubs around the country attending. This was the last event in a hard fought season with the younger sailors competing for a place in the National and Regional Youth Squads as well as a last chance to gain ranking points for inclusion in the UK team for the World Championships in Ireland in August 2001. The Sunday results also counted towards the Southwest Travellers Series and for several of the SW region's younger sailors this was their first taste of the excitement of a major championship. The event was hosted by Plym Yacht Club at the impressive new Mount Batten Centre. 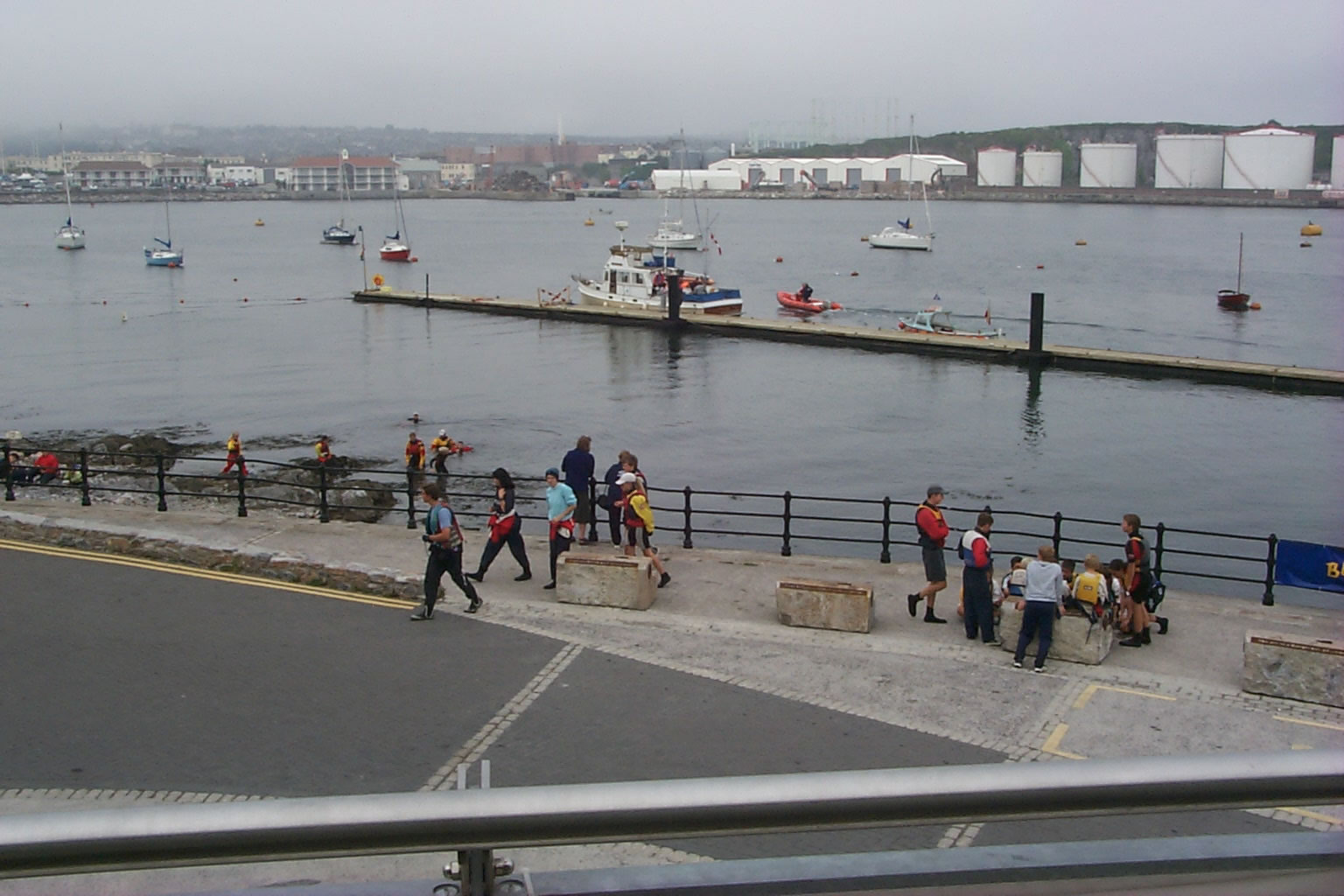 Sadly no racing was possible on the Saturday due to mist in Plymouth Sound.

Sunday was a day of glorious sunshine, but fickle wind, and race officer Jamie Jamison and his team worked hard to fit in three back to back races. After a long postponement and then a general recall on the first start, the black flag was invoked and seven OCS boats, including some of the top sailors, were disqualified on the restart. Local youth sailors Elliot Jago and Daniel Newcombe in Shufti-Shufti came in first followed by Guy and Ben Wilkins in conditions that saw the wind swing 180 degrees at one point as the sea breeze fought with the prevailing light offshore winds. Race two went to the youths and was won by Adam and Jonathan McGovern from Hollingworth Lake SC with Robert Grieg-Gran and Jonny Telford from Lympstone SC in second place. Race three was again won by A & J McGovern with Tom Cload and Danielle Hollett from Plym YC second. With only three of the five scheduled races sailed there was no discard.

Many thanks to Karen Cload for organising the event and to the 25 Club volunteers who gave up their weekend to give us such an enjoyable and successful championship.