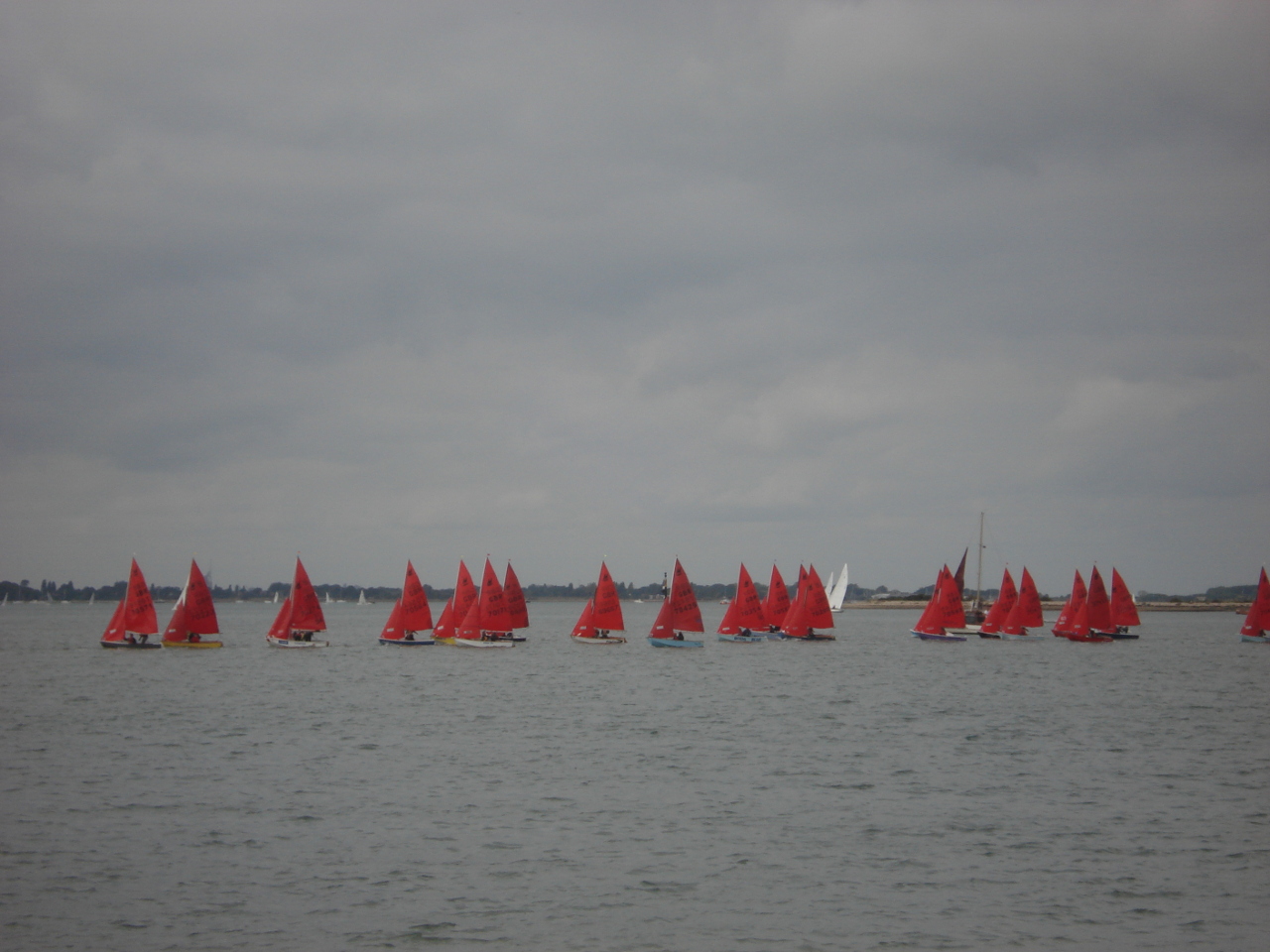 34 Mirrors gathered on the south coast in great sunshine at Itchenor on the 5th & 6th September for the Southern Championships which also incorporated the 2009 Youth and Junior championships and a Southern Traveller event. It was the first championships since the successful Nationals and Worlds in Pwllheli earlier in the summer and a number of regular competitors were missing having moved on to other classes. However, there was a good turn out of local boats bringing new faces to the fleet a couple of boats from Cornwall and l from the North travelled from Windermere.The race officer set 7 great courses throughout the weekend which tested local knowledge and sailing skills. 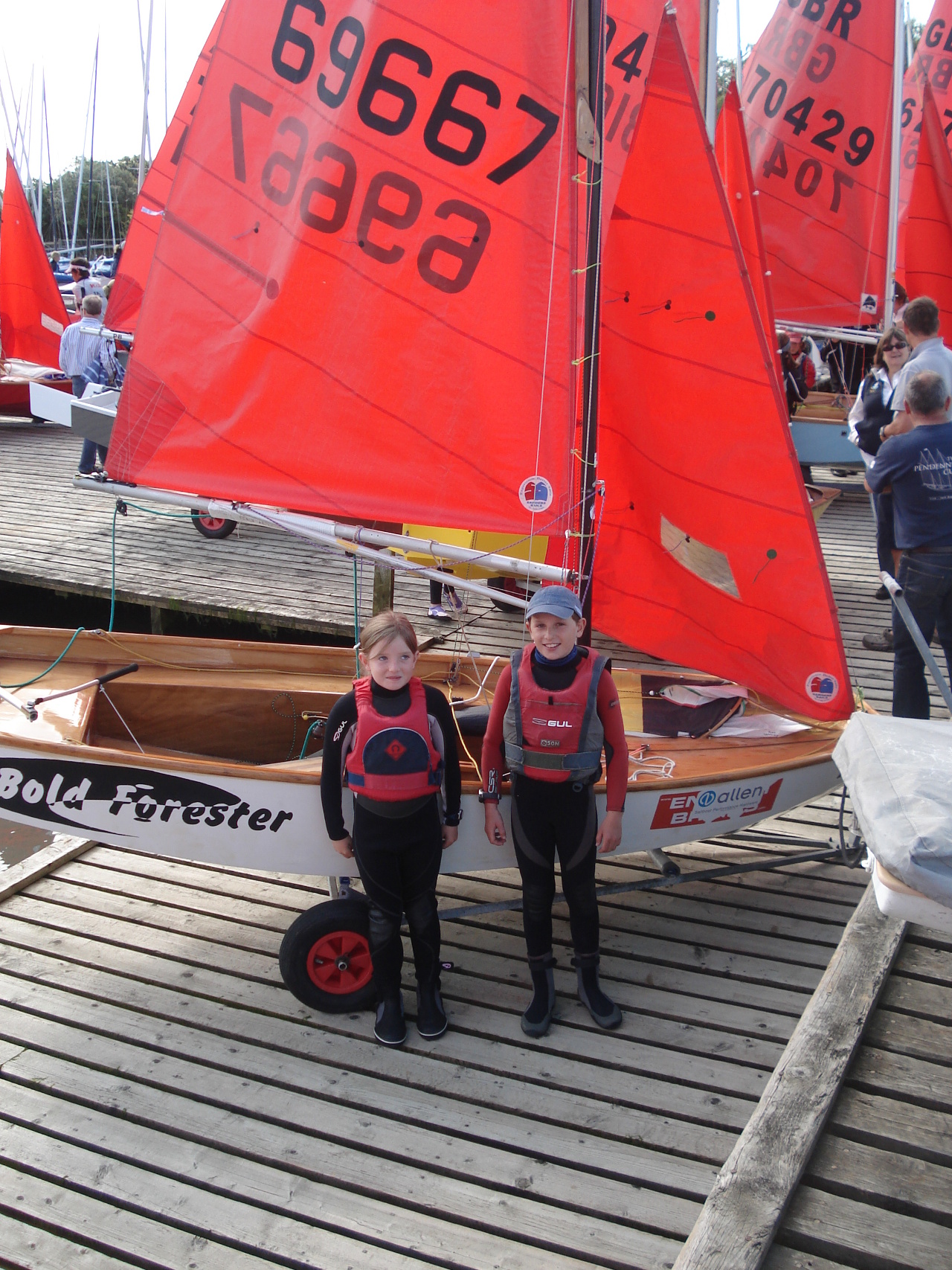 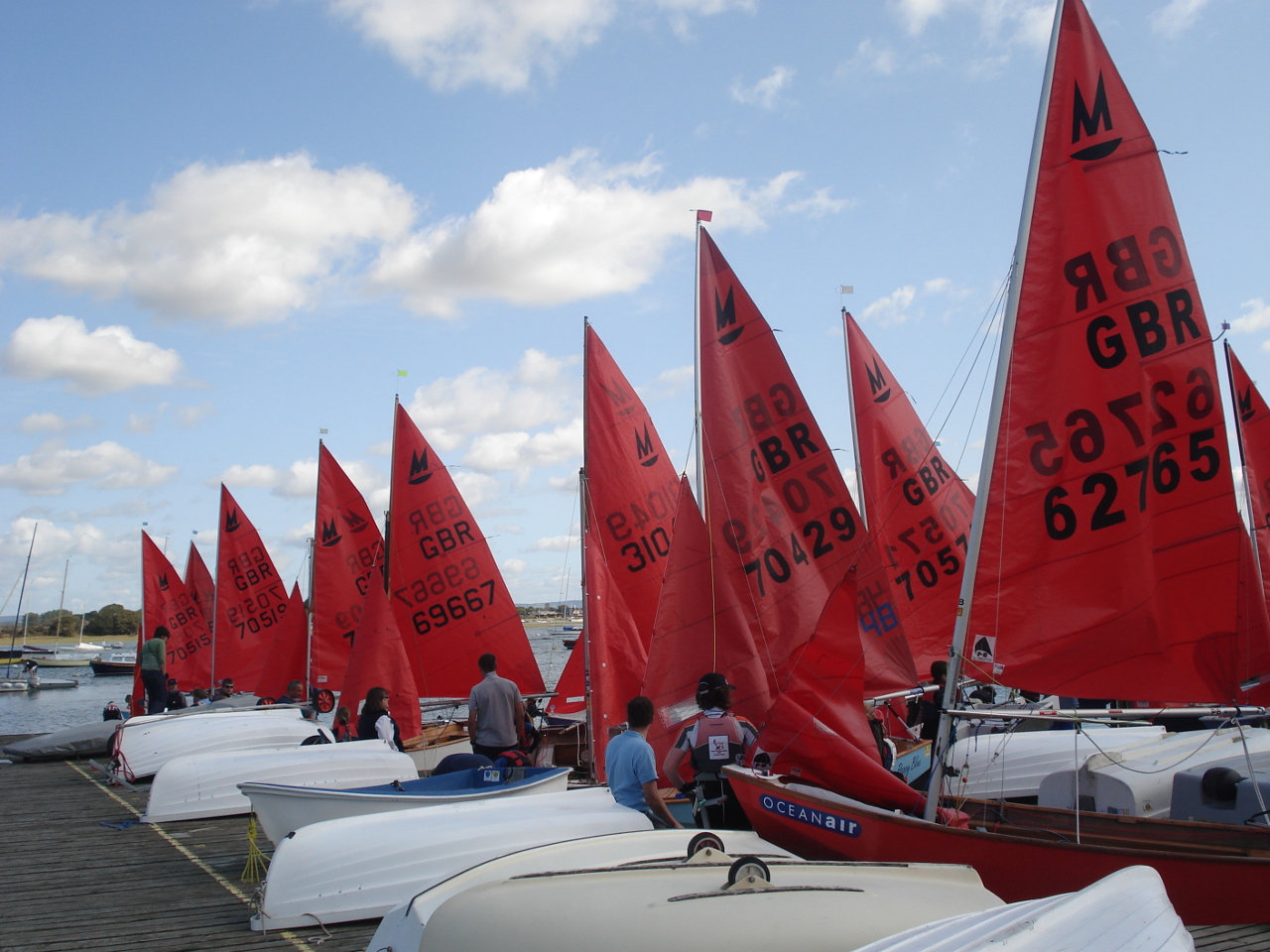 Race 2 saw both Tom & Milly and Ed and Beth warming up to do battle again. However, both boats were over the line giving other boats the chance to challenge the boats in first and second place after the first race. John and Clare Peterson sailed to their first championship race win and Helena Pugh and Libby Courage sailed a consistent race to come second with locals Will and Hugo Moss in third place.

Race 3 saw Tom & Milly off to a port hand flyer to cross the fleet and go on to lead the race from start to finish. Unfortunately the number of boats that recorded an OCS was nearly in double figures and was mainly the boats at the front of the fleet and included Ed and Beth who picked up their second OCS. In second place behind Tom & Milly were locals William Hartley and Benn Webb and in third were the father and daugher pairing of David and Hannah Gough from Lymington.

Itchenor put on a great barbeque for sailors and their parents after racing which we all enjoyed and then it was home for a good sleep before the early start in the morning.

On Sunday morning there was slightly less wind and more tide. This proved difficult and getting out to the race course took quite a long time. The conditions lead to a postponement before racing got underway.

Race 4 saw Ed and Beth bounce back to their usual form from their 2 OCS to win the race by an astonishing half a leg. This race also saw the tide sweep boats down the river. By the end of the race the wind picked up to a force 3. 1st Ed and Beth Grey, 2nd John and Clare Peterson, 3rd was the father and daughter pairing of Jonathan and Imy Pudney. 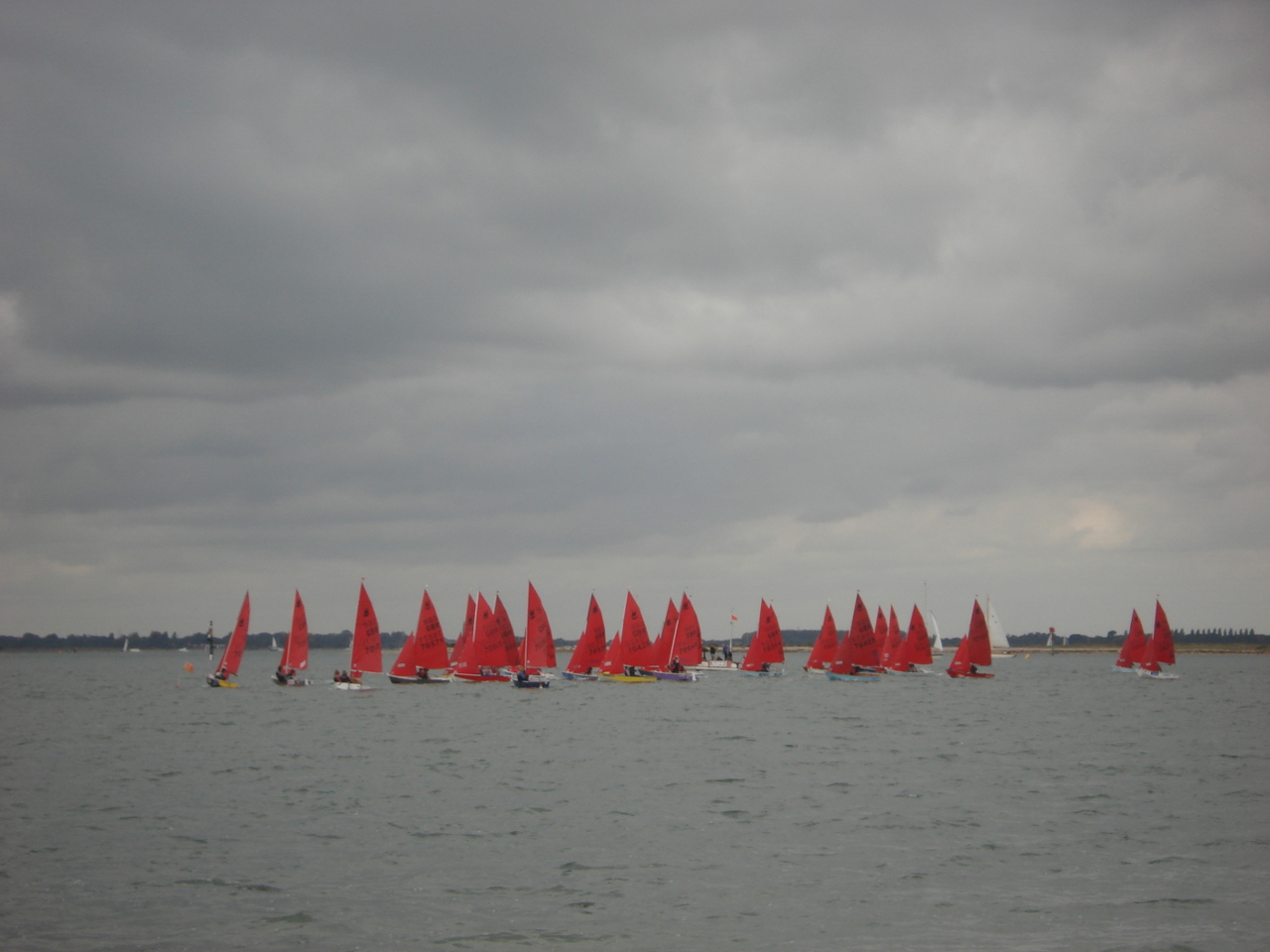 Race 5 saw William Hartley and Ben Webb use their local knowledge to secure an astonishing win. Tom & Milly were over the line but went back and then caught up dramatically to finish 3rd. Ed and Beth were second. 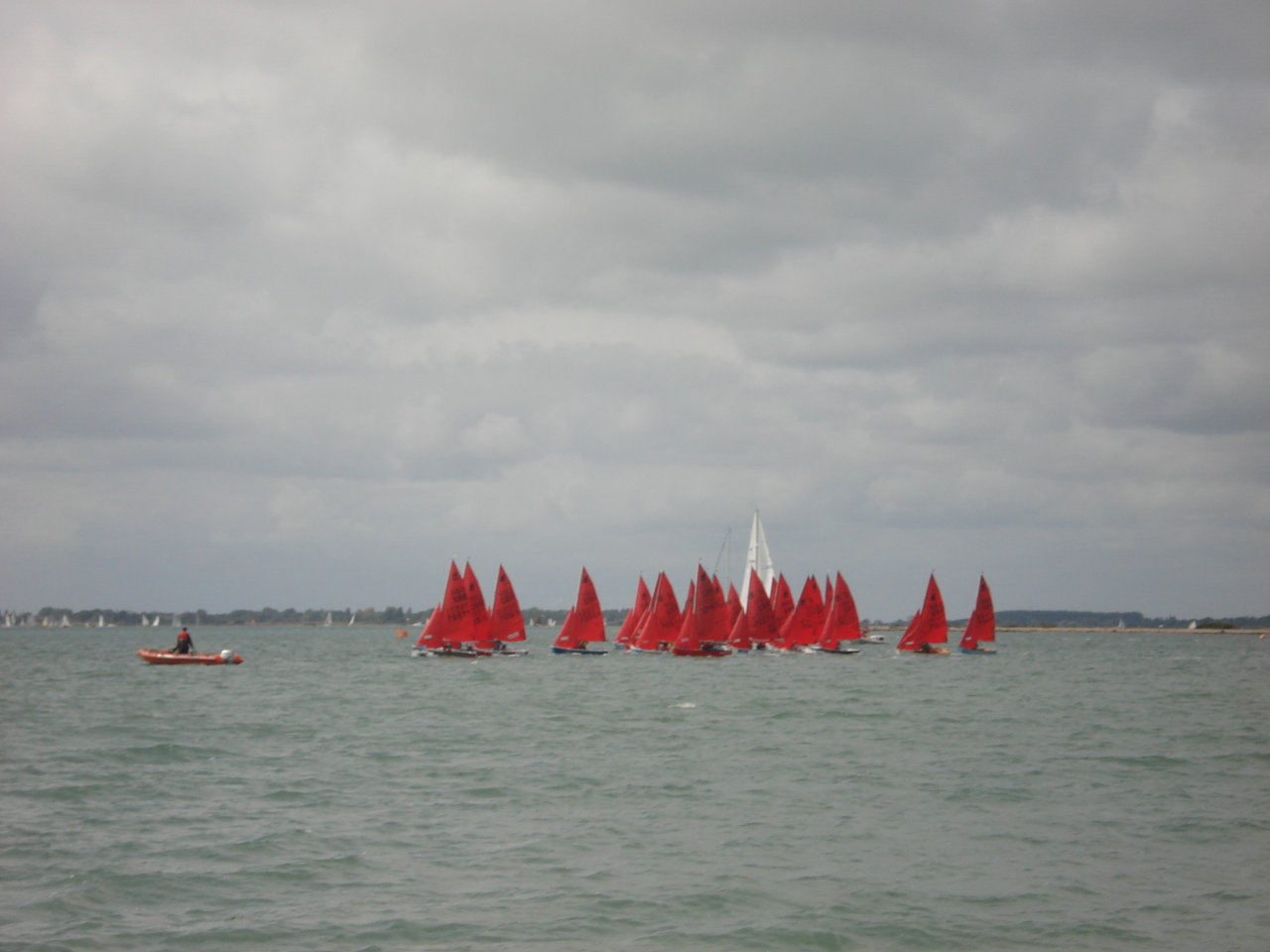 Race 6 saw Ed and Beth's tactical decisions power them to win the race by over half a leg. But there was a battle for 3rd, between John and Clare Peterson and Helena Pugh and Libby Courage. Helena and Libby just beat John and Clare by metres. Earlier in this race Tom and Milly got caught up in a raft at the start but recovered and finished in 2nd place.

Winners of the Youth and Junior Championships: