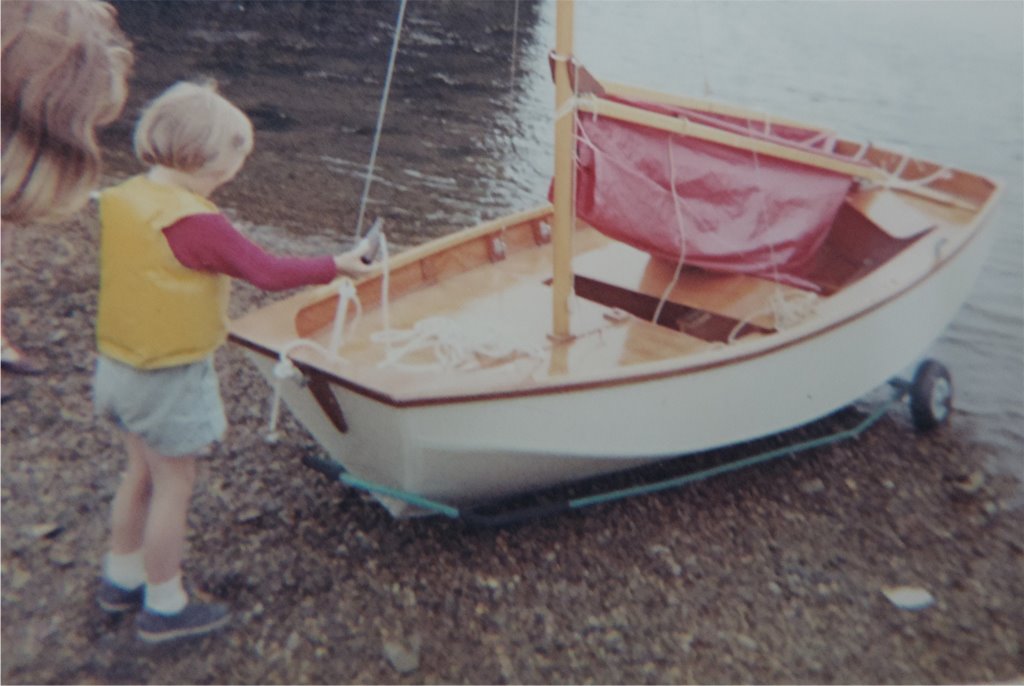 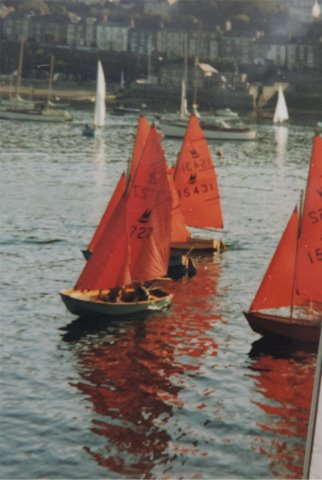 Was raced in Falmouth Harbour by Andrew Miller-Williams. Boat was based at Royal Cornwall YC.

Margert Miller-Williams takes up the story "Our son, ...., went on to win Cornish championship,  then started work as an apprentice sail maker with Hoods in Lymington, sailed on Condor of Bermuda in Fasnet of ’78  & 1st boat home with Peter Blake. Sailed on Constellation both in the UK & in the US and has sailed on most of the  vintage 12 meters in Newport RI. Then he sailed for UK in America’s cup—Lionheart,  then British Bulldog,  Syndey to Hobart Race,  with Peter Blake, then 3 Whitbreads with Sir Peter Blake.  One of the Measurers for the Greek Olympics in the 1990’s. Now (2021) a Yacht Measurer in USA  & advisor to  US  America’s cup.  President of Marine Surveyors in US.

So from small beginings,  Andrew has carved out a very prestigious profession"