The Regatta took place from 30 July to 8 August and, as lockdown restrictions had been lifted, it attracted around 120 boats sailing within ten classes. The combined Mirror, Topper, Tera fleet was the largest with some 35 entrants of which 21 were Mirrors with visitors trailing their boats from a variety of sailing clubs.

Virtually all visiting helms and their families were staying on site with clubhouse and bar opened just in time for the start of the Event. Club catering facilities were limited but the fish and chip van called each day and was in great demand. For the first part of the week the weather was dry and the winds light although things changed from Thursday onwards.

The format was as previously with fleets generally starting at two minute intervals, that containing the Mirrors was the last away. Each weekend had a 4 race series with two races held on most weekdays.

The first weekend pointed the way at the head of the fleet. There were 8 Mirrors within the 23 starters and they took the first 4 places in the series, Graham Vials with young Sebastian (Derwent Reservoir SC) taking the win from Chris Balding with Adriana (Island Barn Reservoir SC) and Fiona Spence with George (Ripon SC).

The next two days it was, again, the Vials at the front. Ex National Champion Phil Smith with Oliver (Bass) and Paul Nichols with Gabriel (Chew Valley SC) took the next two places in Monday’s single race and Fiona Spence nee Darling with Oscar Manning surprisingly beating Phil Smith with Lucy to take Tuesday’s podium slots.

In Wednesday’s Natwest Cup two race series there were twenty one Slow Handicap entries with Mirrors taking ten of the first twelve positions and the first five overall. The Vials took the Series from Jethro Gebhard with Edward (Derwent Reservoir SC).

For the remainder of the Week the weather turned windy and often wet. On Thursday the Mirrors took the top five positions, it being Chris Balding with Alex who took the win from the Bass crews of Andy Smith with Lily and Jonathon Bullen with Gracie. Friday saw Neil Cooke (Tewksbury CSC) sailing “Mimi”, Mirror No 14, single handed as the first finisher in the “Seniors” category of the Juniors, Seniors and Crews race.

Mirrors invariably do well in the Bassweek Pursuit Races with their reverse moving finish line formats. In Tuesday’s Nairn Pursuit with seventy eight entrants the Vials took the outright win with the Baldings second overall. The Cooks finished tenth, which, although a great result, was not as eye-catching as their first place finish in 2019. The second Pursuit Race for the RNLI Trophy on Thursday bucked the trend. The best the Mirror fleet could manage was a fifth for Tom Bates with Oscar Manning (Ripon SC), a sixth for Andy & Lily Smith and eighth for Alex Leonard with Saskia (Bass). However, not bad with forty seven entrants! 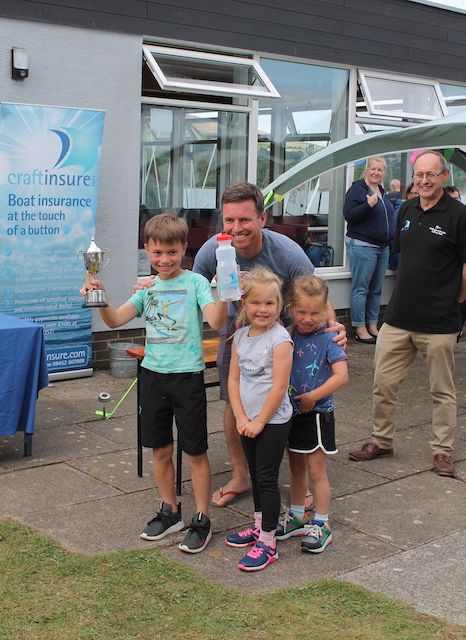 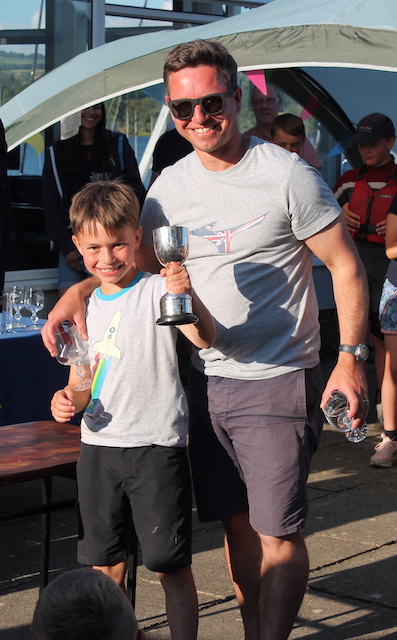 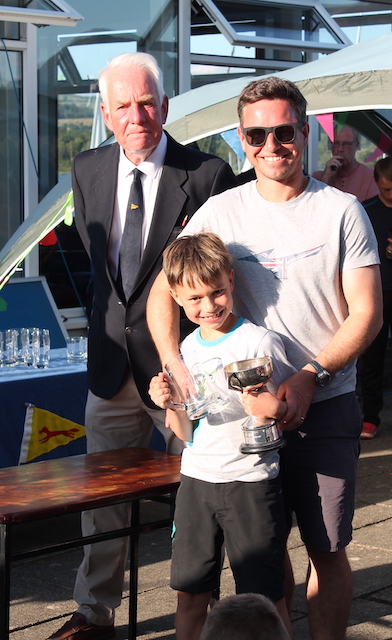 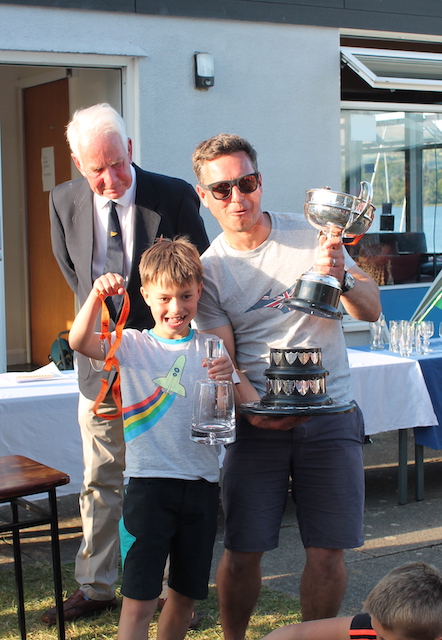 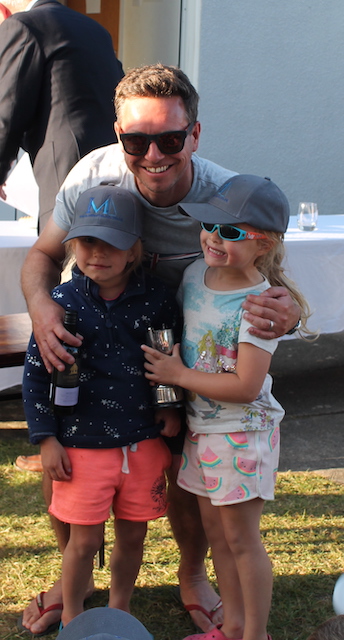 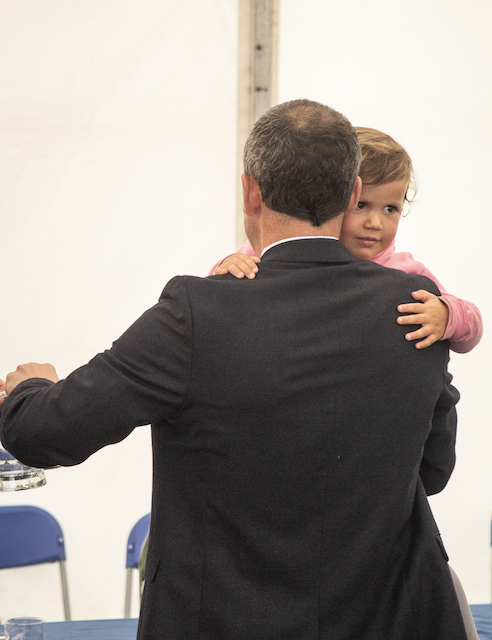 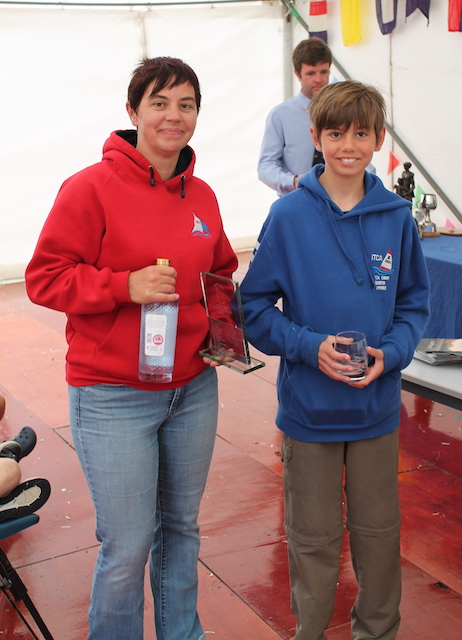