On the 8th and 9th December the RYA National Junior Squad arrived fresh and ready for a good weekend of training at Poole. The 420s were there for their own training some of which were ex-mirror sailors and it was great for everyone to catch up including parents. 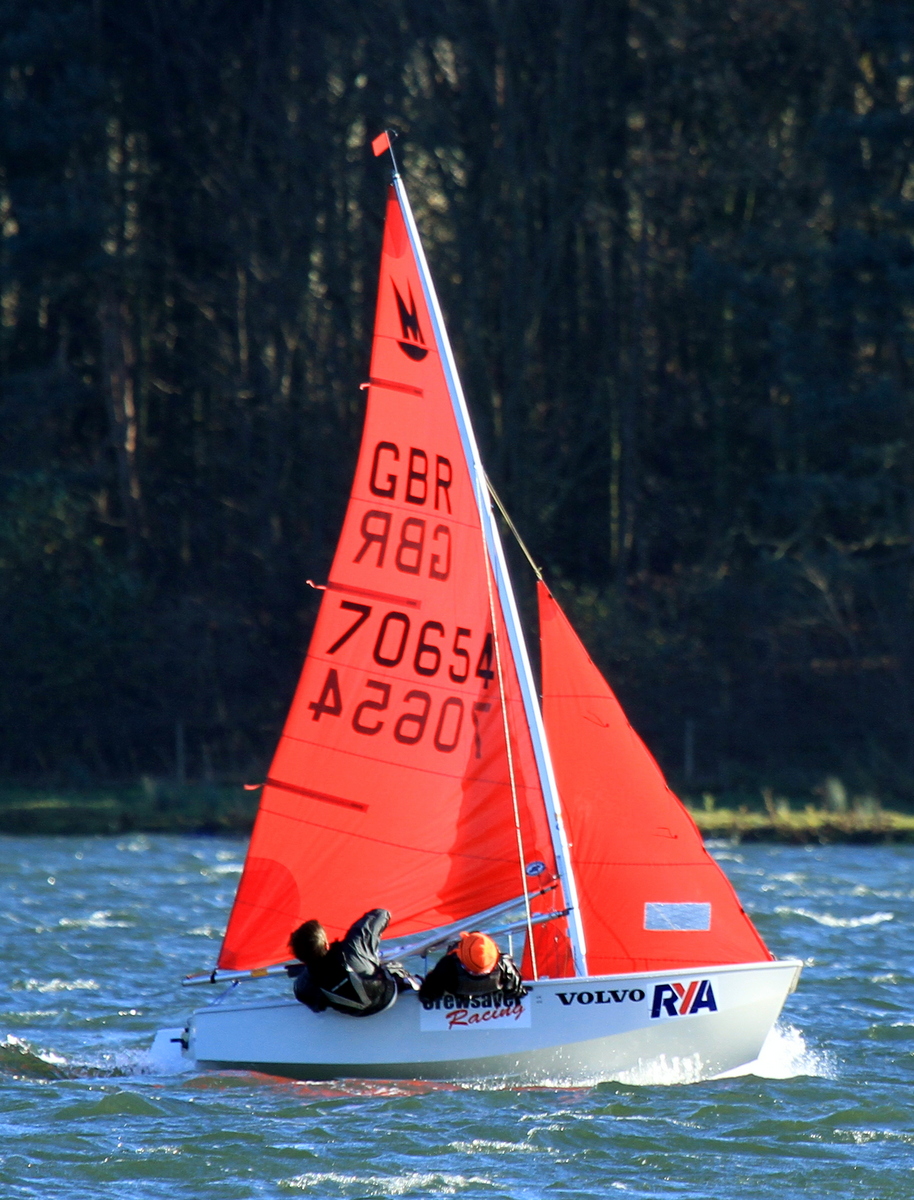 The National Squad arrived in Northampton on Saturday 24th November for training focused on boat set up and handling. Saturday was damp and while the parents made themselves comfortable in the warm club, Catherine and Alex drilled us with the whistle. 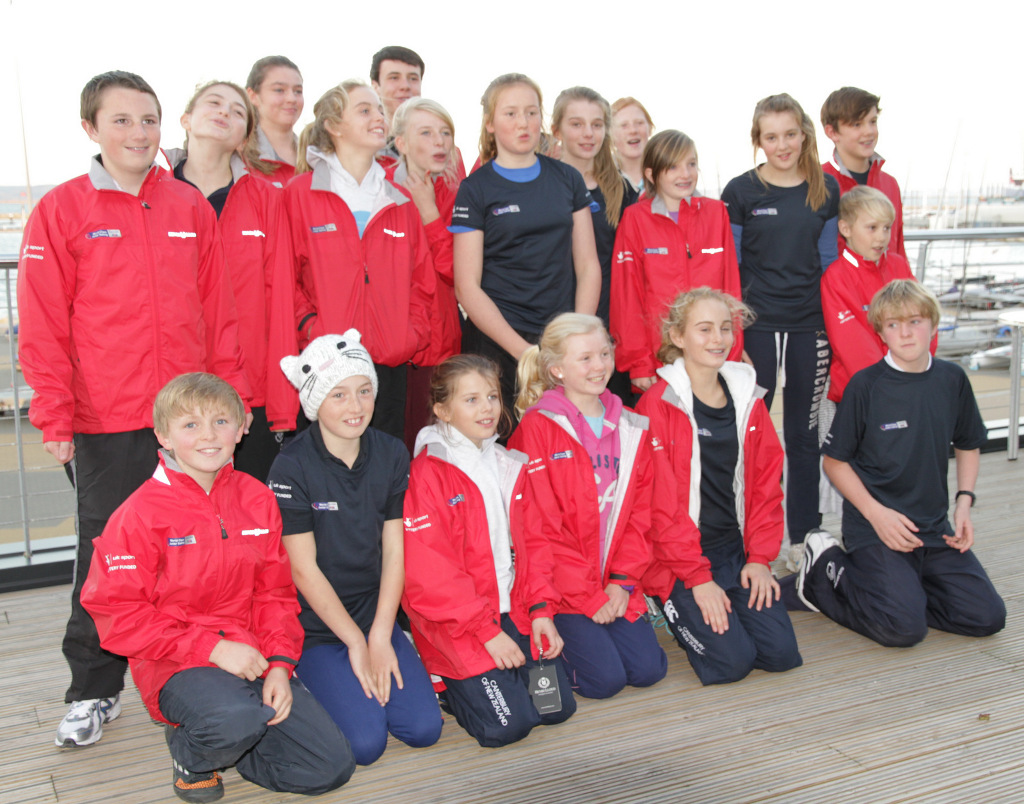 FINAL REMINDER: The RYA Volvo Zone Championships are to be held over the weekend of the 29/30th September 2012.

These are RYA Regional Championships for all the Junior Classes.