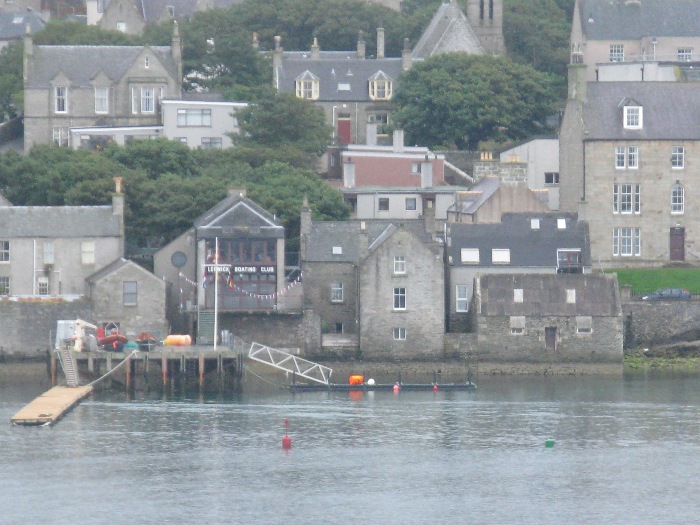 Entry for the Scottish Mirror Championships at Lerwick, 6-7 August 2011 is FREE ! The event is hosted by the Lerwick Boating Club ... http://www.lerwickboatingclub.co.uk 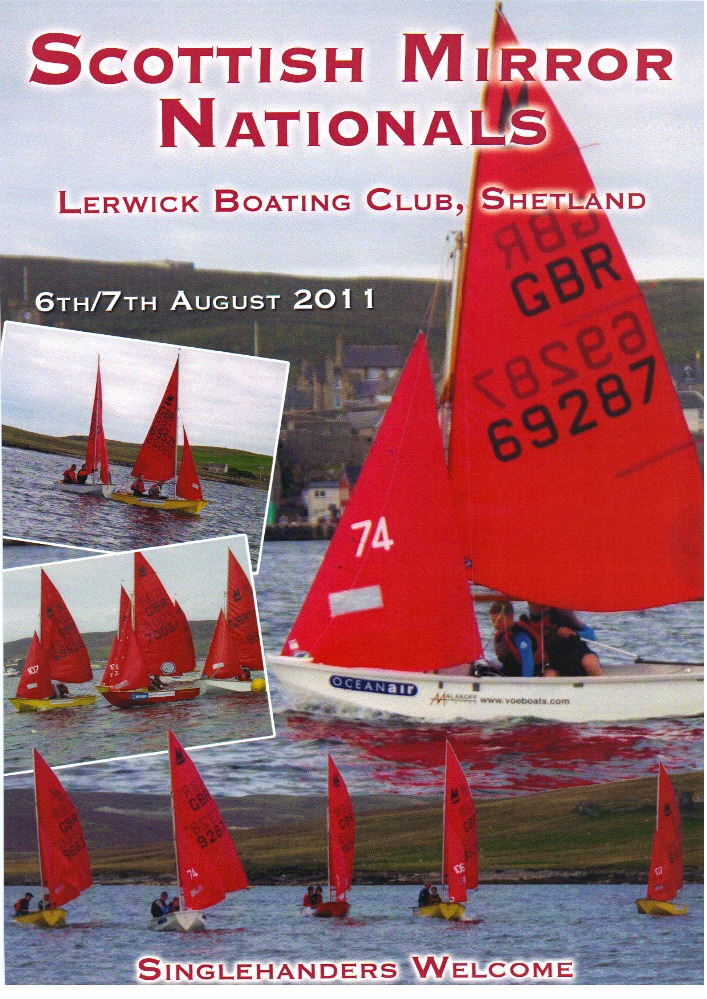 This year the Scottish Mirror Championships are being hosted by the Lerwick Boating Club in the Shetland Isles, 6-7 August 2011. Bressay Sound is a stunning dinghy sailing location and this promises to be an exciting event.