The 2022 Mirror Western Area championships were held at Restronguet SC, Cornwall on 12th June. Sadly no sailors from any of the other Mirror clubs in Cornwall or the greater SW travelled, but Restronguet's fleet came up trumps with 9 entries. Conditions in the Carrick Roads were pretty well perfect with a force 3-4 from the North West, a flooding tide and sunshine. 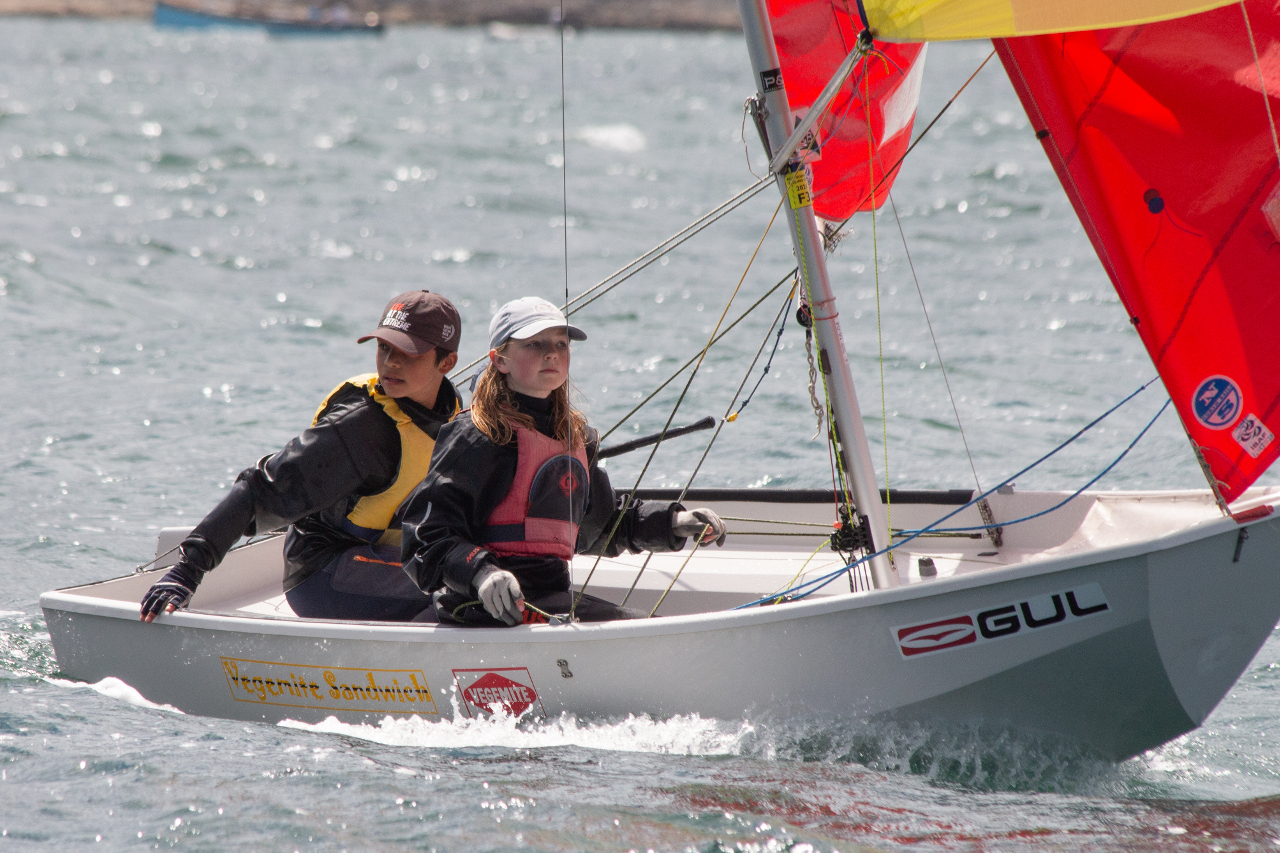 All boats that entered by 10am Friday 6th May were included in the P&B Early Entry draw to win a new spinnaker. P&B sails have been used by numerous Mirror National Champions and won the last Mirror Worlds, so the draw attracted an impressive early entry of 30 boats!

Congratulations to GBR 70785 'Vegemite Sandwich' entered by Max Phypers and Emma Sellwood from Restronguet Sailing Club who were the lucky entry pulled out of the P&B spinnaker bag by Daisy Fuller, double National Champion crew. Their new P&B spinnaker will be delivered in time for the Nationals.

The Mirror Northerns at Bass on 14th & 15th May had Seventeen entries this year. Five races were scheduled, three on Saturday and a final two on Sunday. The former day’s wind was westerly with adequate strength to keep boats moving but without any overpowering gusts. It was a bright and sunny day which suited competitors and spectators alike.

The Notice Of Race for the 2022 Western Area Championships has been published and can be downloaded via the link. 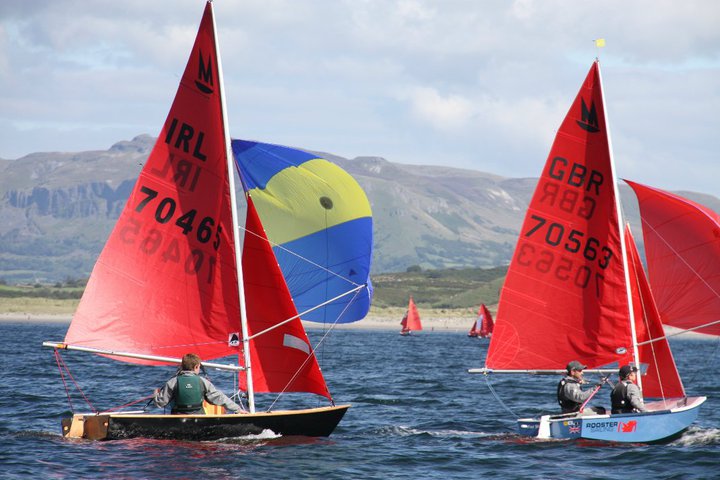 The International Mirror Class Association and Sligo Yacht Club, who are hosting the 2023 Mirror Worlds from July 22nd-30th, need some idea of the likely number of boats participating, so they can scope the event. If you are interested in taking part, UK based sailors are asked to contact This email address is being protected from spambots. You need JavaScript enabled to view it., sailors in other countries are asked to contact their National Mirror Class Association. A schedule, based on the 2021 event that got cancelled due to Covid, is here.

We have 1040 guests and no members online